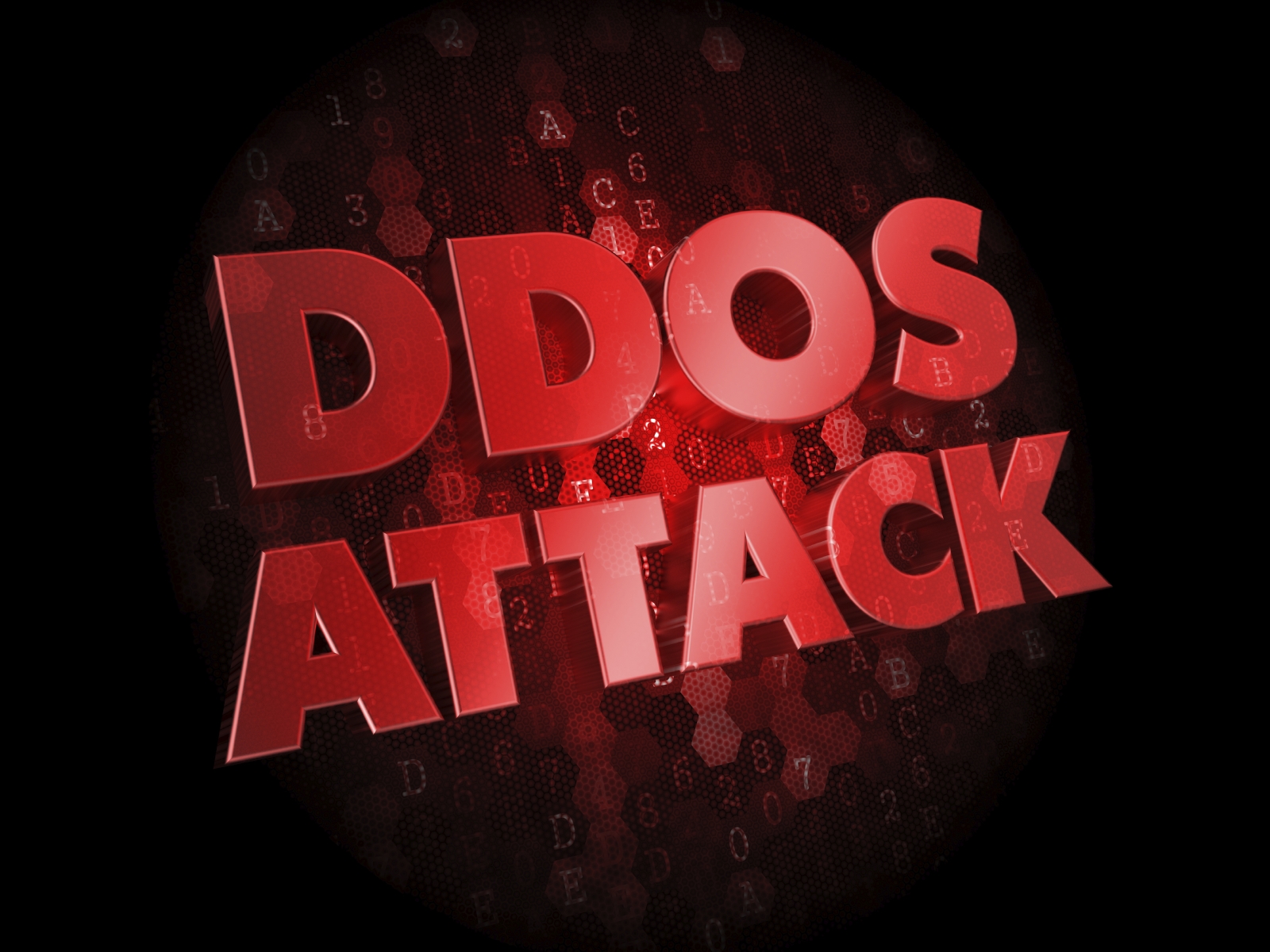 In the third quarter of 2022, the DDoS hacking attacks were plenty, and the majority of them appeared to have geo-political motivations. The following list includes a few of these attacks:

Besides the Russia–Ukraine conflict, there were reports of politically motivated DDoS hacking attacks in other countries too.
The third quarter saw a huge increase in DDoS attacks of all kinds, which is the first thing to note. 51% of all hacking attacks attempt were thwarted in September by the Kaspersky DDoS Protection team. No new records were set for the length of a DDoS attack in Q3; whereas Q2 saw the longest attack ever seen, Q3 attacks averaged roughly eight hours.

Only when there is less than a 24-hour gap between botnet activity periods are incidents considered to be single DDoS attacks. The IP addresses of both the C2 servers used to relay commands and the DDoS attack victims identify their respective geographical locations. In the quarterly data, the number of distinct targets of DDoS hacking attacks is calculated using the number of distinct IP addresses.

The top four nations in terms of resources attacked in Q3 2022 stayed the same as in the previous reporting quarter. Despite dropping 6.35% points, the US (39.60%) nevertheless held the top spot. Mainland China boosted its share (13.98%) by nearly the same amount, or 6.31 percentage points, taking second place. France (4.81%) is in fourth place, and Germany (5.07%) is still in third.

Duration and types of DDoS attacks

Despite a 3% point decline, the majority of botnet C2 servers (43.10%) are still in the US. The Netherlands, which came in second position last quarter with 9.34%, dropped more than 5% points and once more switched places with Germany (10.19%). Fourth-placed Russia (5.94%) held its position.

After a turbulent first half of the year, the scenario in Q3 2022 suggests that the DDoS market is stabilizing, albeit it is still challenging. However, the situation is always shifting, and forecasts are at best speculative. Almost everything is possible, nobody anticipates any substantial increases or decreases in Q4.