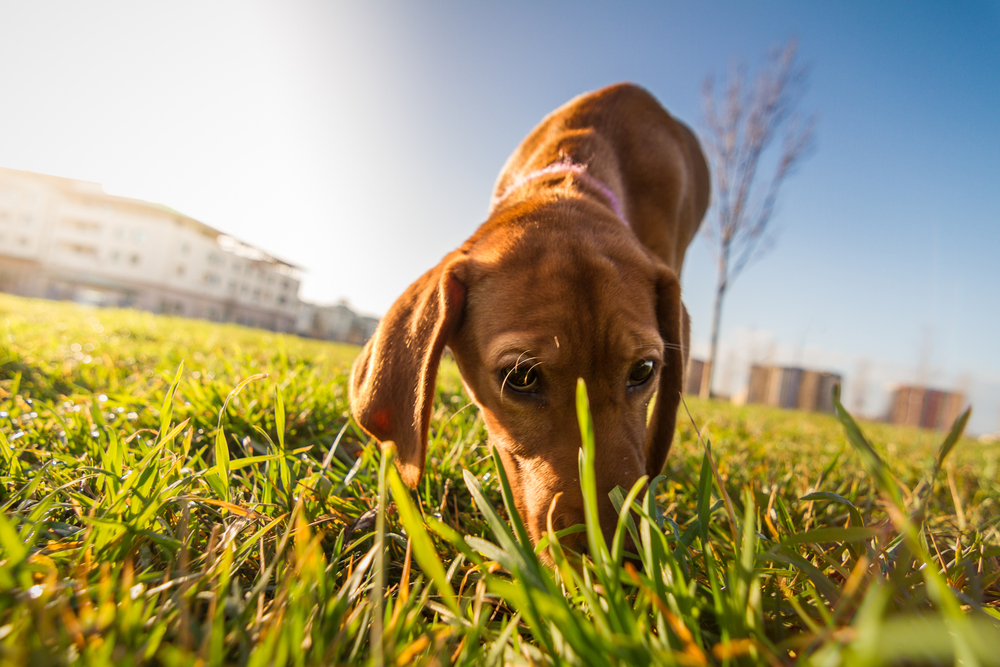 Sniffing is commonly performed by system administrators to troubleshoot or analyze the network. Hackers abuse this technique to perform cyber attacks.

The Network Interface Cards (NICs) by default ignore any traffic that is not addressed to them.

There are two types of sniffing - active and passive.

JavaScript card sniffing attacks have been observed to be on the rise recently. Targeted at Magneto and other online store platforms, these attacks involve injecting a piece of malicious script in pages that deal with transactions.

Sometimes, sniffers may go undetected for long periods of time. This can lead to the compromise of a lot of information over time. To keep the threat at bay, you can take a few measures.

DDoS Attack: What is it and how to stay protected again ...