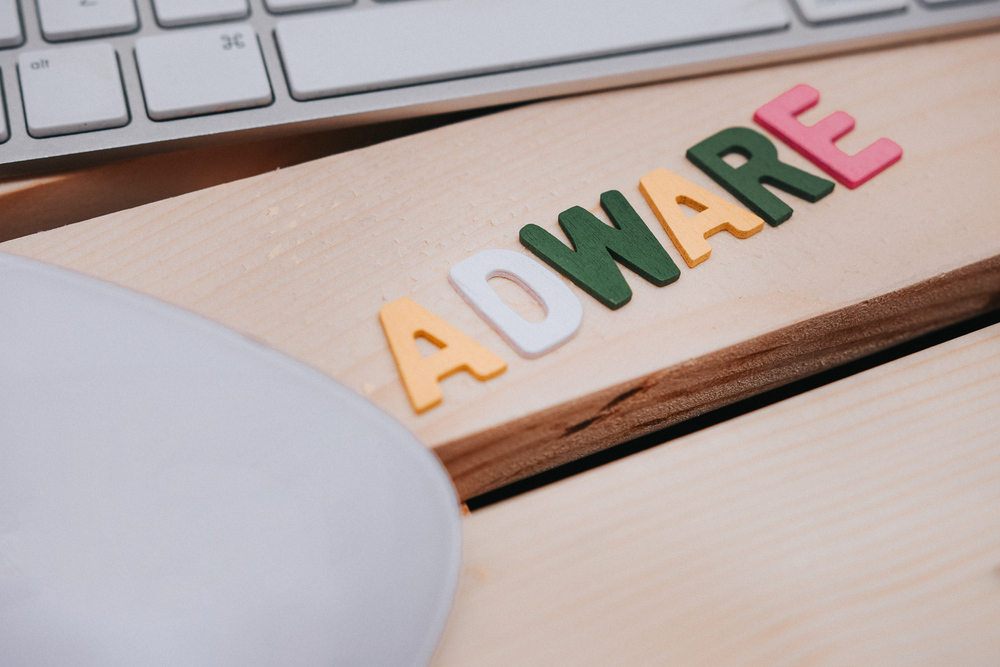 Lukas Stefanko, an IT security researcher at ESET discovered 9 Android apps spamming users with unwanted ads. Once installed, these apps do not function as they are intended to operate. On pressing any button, these apps display full-screen ads which are quite annoying for the users.

“The unwanted code is hidden in 'not working' apps that once launched, hide itself from user’s view and display ads. All these apps are fake without any promised functionality,” said Stefanko in a Twitter post.

Among these 9 malicious apps, four witnessed over 500,000 installs, with one having a total count of over one million installs.

According to Stefanko, none of the apps are actually real and their sole purpose is to bombard users with ads to generate revenue for their app developers. One of these malicious apps has been developed by Tools4TV, a developer that has been active since 2015.