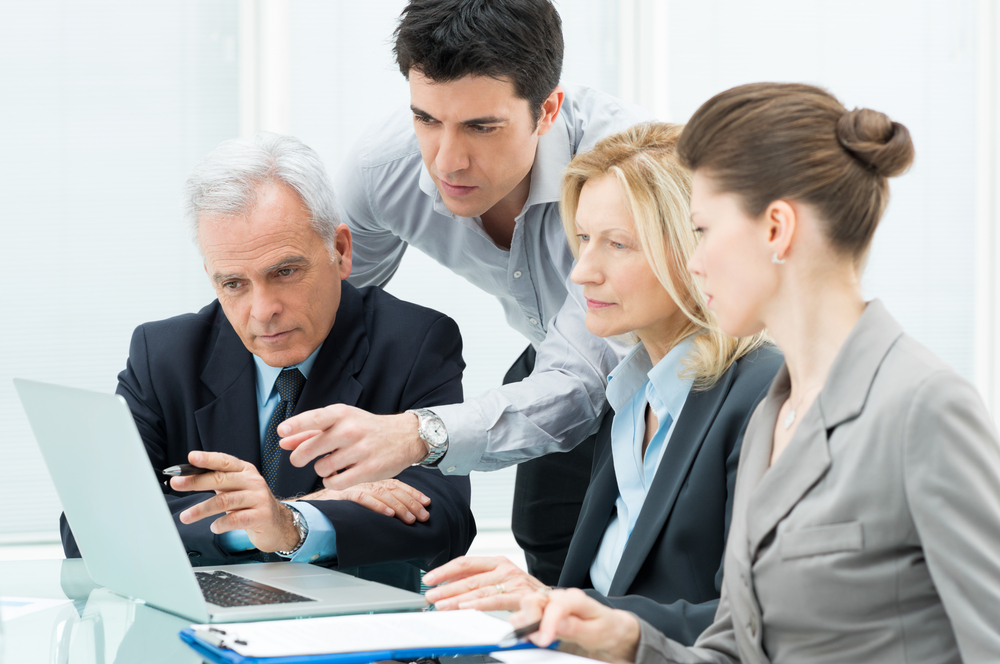 USA.gov, the official online portal of the U.S federal government, has launched an artificial intelligence (AI) powered chatbot named ‘Sam’ that is capable of answering users’ questions on scams and frauds.

USAGov in a blog post stated that they contacted 32 people via contact center and Facebook and learned their experiences with scams. The USAGov team then conducted two workshops to make these conversations actionable.

“We spoke to 32 people, who shared their experiences with scams. They didn’t just tell the facts about reporting the scam. They also spoke about their emotions and motivating factors for reporting,” the blog read.