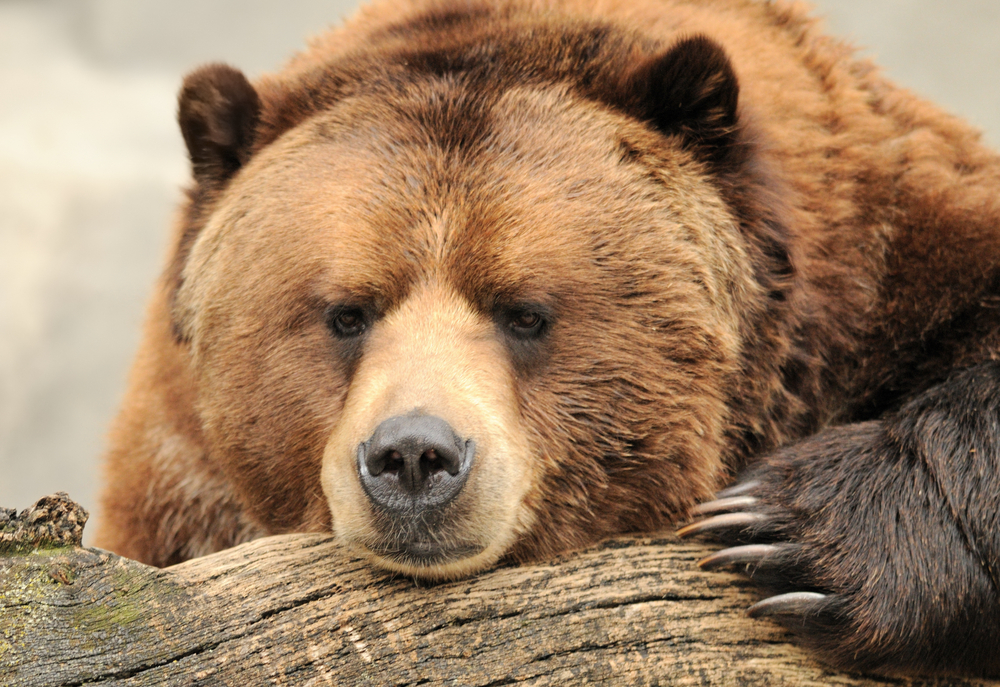 In the latest turn of events, a cyber attack in Alaska has left thousands of households’ private information possibly compromised. The Department of Health and Services (DHSS) in the state has informed the affected victims of this breach.

The department sent out letters to households which had applied for programs through Division of Public Assistance under DHSS. The list of programs also included the popular Medicaid services.

Shawnda O’Brien, Director of Division of Public Assistance (DPA) told KTUU News that the breach was the result of a virus infecting the public computer systems in DPA.

She mentioned that the breach occurred from April 26, 2018 through April 30, 2018. Since it is uncertain whether attackers made use of the data, notification letters were sent to Alaskan households covered in the program.

The database involved in the breach mainly contained critical personal information such as Social Security Numbers and residential addresses.

“We are working very hard in conjunction with the State of Alaska, Office of Information Technology and the FBI to further fortify and secure the statewide area network to protect against hackers penetrating our systems," said the letter.

Back in April last year, a similar breach incident occurred in DHSS where information of around 500 Alaskan natives was said to be compromised. A virus known as Zbot/Zeus Trojan was present in a DPA computer system.