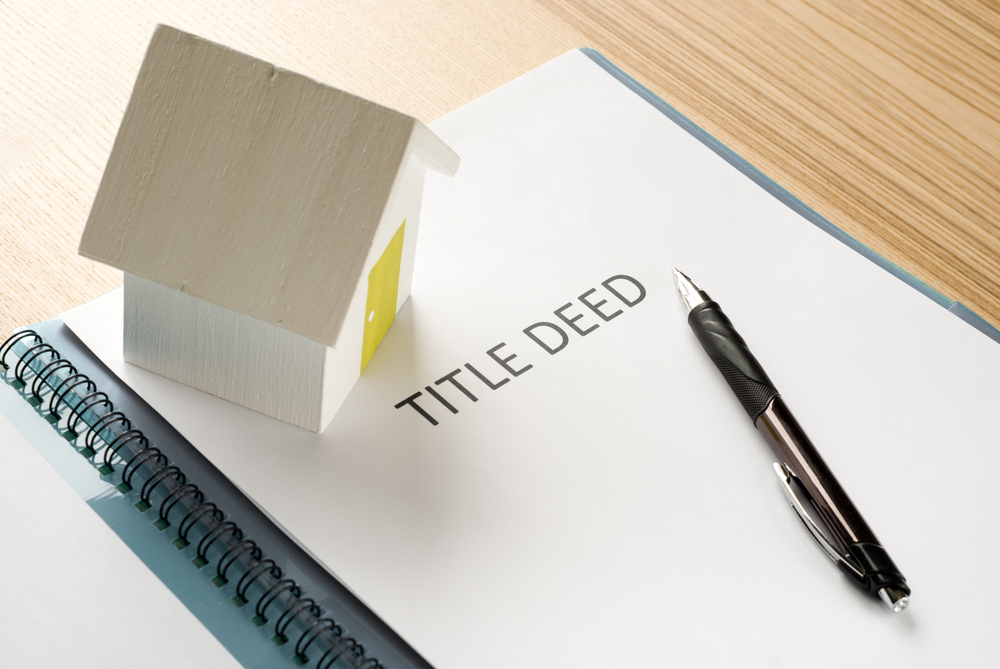 An ethical hacker contacted ALTA via twitter and provided files that contained company records. Upon which, ALTA's IT department begun analyzing the records obtained from the hacker.

The land title association is planning to implement an information security program and response plan in order to protect the companies' data and systems from data theft and leaks.

“There is no indication the data comes from a specific system breach. There are no signs that the credentials are still active or how they were obtained. We believe this person is also contacting individuals and companies they can identify from the data,” the national trade association said.

What can you do to protect yourself?

The association also suggested some steps to protect company systems which includes: