An outline of wiper malware 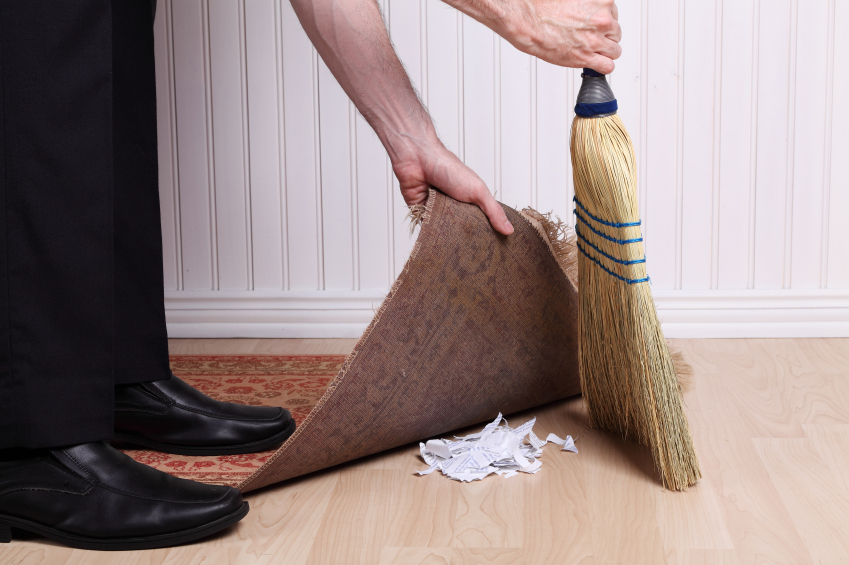 Because there is almost no chance of recovering the data, wiper attacks can be fatal to organizations. The wipers may destroy data without impacting systems, or vice versa.

Most wipers have three targets — data files, boot system of the machines’ operating system, and backup of data and system.

Some wipers rewrite a targeted list of files, some rewrite all files inside specific folders, some target only the first few bytes of all files to destroy headers, and some overwrite a particular amount of files every other amount. These methodologies are implemented to be more efficient, as destroying the files takes the maximum amount of time for this class of malware.

Destroying backup usually involves the malware deleting the shadow copies of files. The original operating system is rendered unbootable by either erasing the first 10 sectors of the physical disks or by rewriting these sectors.

Notorious wipers in the wild

This malware has been around for a while now, and a few of them have caught our attention with their large-scale activities.

The defensive mechanisms against wipers are similar to that of malware. Experts recommend swift action as allowing the malware to stay on the system longer enables it to cause more damage.

Whaling Attack: What is it and how to stay protected?

Understanding the ins & outs of tech support scam and a ...