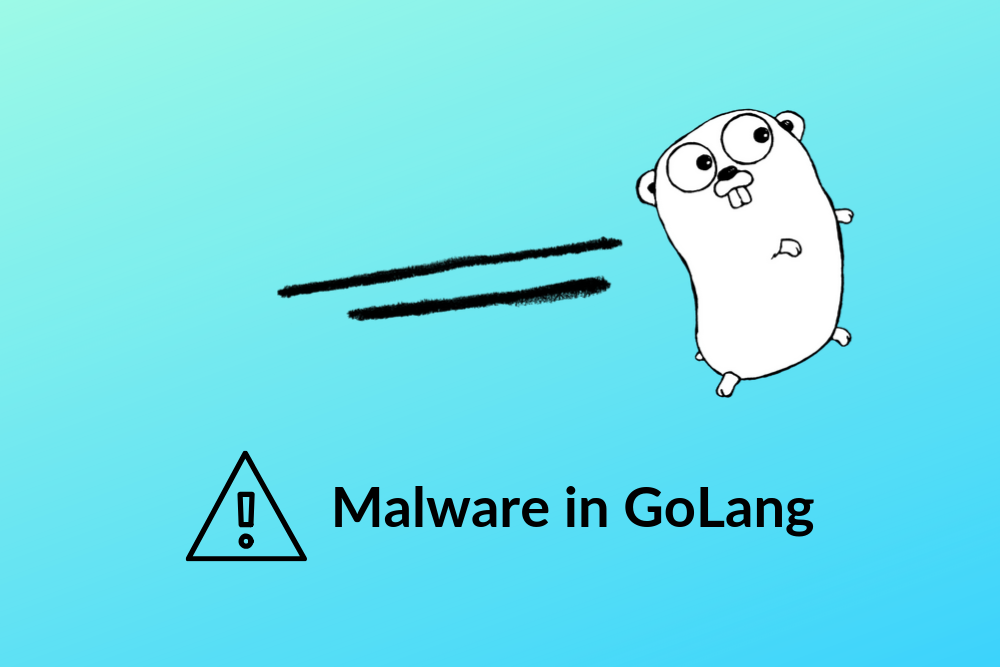 An Overview of the Recent Wave of Malware Written in GoLang

Getting into target systems undetected is the goal of most malware, and GoLang seems to assist this goal with its features.

In February 2019, a Trojan malware written in GoLang was found to be targeting eCommerce sites using brute force attacks.

A ransomware called JCry infected various systems as a part of a coordinated cyber attack. In March 2019, several Israeli websites fell victim to the attack, called ‘#OpJerusalem’. JCry is written in GoLang.

South Korean users were affected by a campaign in July 2019 that spread a malware called GoBotKR, written in GoLang. It spread via torrent sites and allowed attackers to control the infected system remotely.

Fancy Bear returned in September 2019 with a new campaign that was observed to have a few updates. These updates include the payload being rewritten in GoLang and the introduction of a new GoLang backdoor.

GoLang seems to be increasing in popularity among hackers who are developing malware for cybercrimes. Palo Alto Networks has provided the Indicators of Compromise (IOCs) based on their analysis for malware written in GoLang.