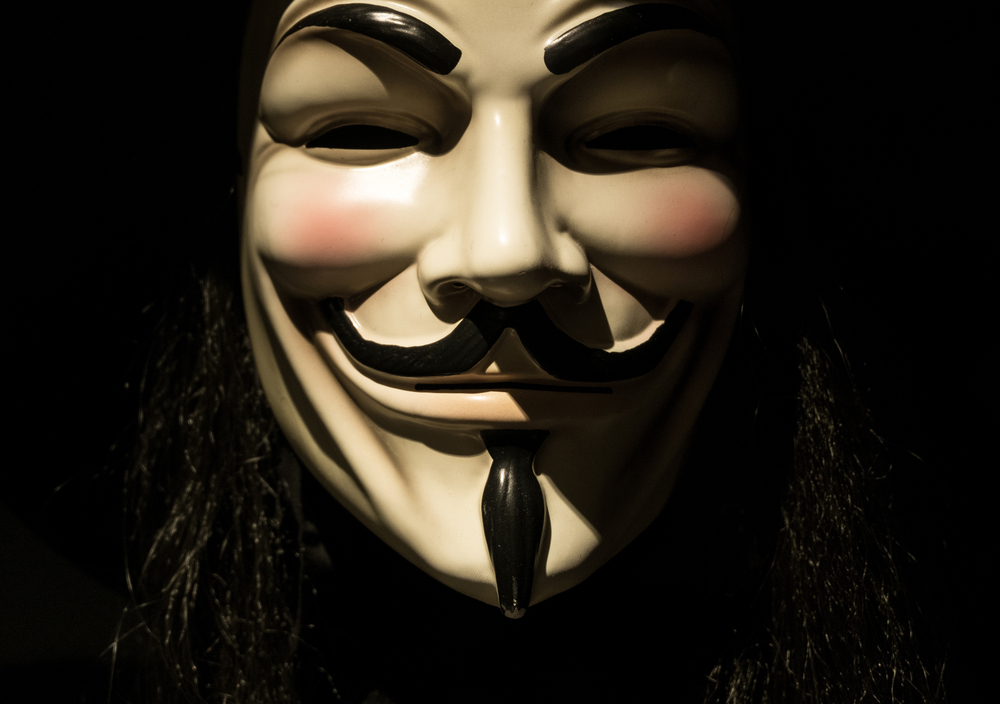 One of Anonymous’ members was recently found guilty for launching a series of cyberattacks against children’s hospitals in the US in 2014. Martin Gottesfeld, 32, was reportedly one of the driving forces behind the Anonymous campaign #OpJustina.

The Anonymous hacker also targeted attacks against a treatment center called Wayside, which crippled its networks and cost the center $18,000 in damages.

Gottesfeld was arrested for conducting the cyberattacks in 2016. Prior to his arrest, Gottesfeld and his wife attempted to flee to Cuba on a chartered boat but experienced some problems at sea. They were later rescued by a Disney cruise ship, which responded to the couple’s SOS call. The Disney cruise ship took the duo to Miami, where they were arrested, Bleeping Computer reported.

According to Gottesfeld, he targeted the Boston Children’s Hospital after the case of Justina Pelletier came to light. Justina became was at the heart of a nationwide sensational and controversial story after the media reported that the young child was separated from her parents by the government.

Justina’s ordeal began after she was taken to the Boston Children’s Hospital and was separated from her parents and taken into government custody by the hospital, who believed she was being abused by her parents. However, the hospital had misdiagnosed her condition - she was suffering from mitochondrial disease.

Unfortunately, it took over a year for Justina to be finally reunited with her family, during which time she was allegedly mistreated and denied medication.

According to an op-ed penned by Gottesfeld in the Huffington Post, the hacker was moved by Justina’s plight and conducted the attacks against the children’s hospitals to highlight the abuse that children undergo in such places.

“I had heard many, too many, such horror stories of institutionalized children who were killed or took their own lives in the so-called “troubled teen industry.” I never imagined a renowned hospital would be capable of such brutality and no amount of other good work could justify torturing Justina,” Gottesfeld wrote in the Huffington Post op-ed.

“I had spent my career building cyber-defenses. For the first time, I was on the offensive,” Gottesfeld added. “I coded around the clock for two weeks to perfect the attack. Small test runs were made. BCH bragged to the media that they were withstanding the onslaught and hadn’t been taken down. They had no idea what was to come.”