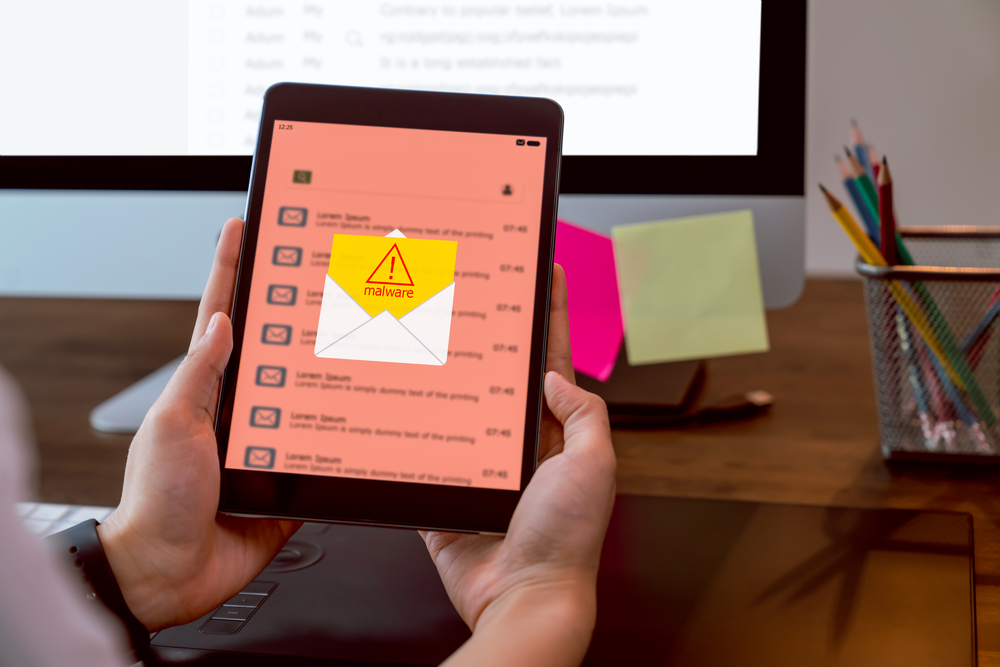 APT36 Drops Crimson RAT in the Name of COVID-19 Advisory

Since the coronavirus became a worldwide health issue, it has become a golden opportunity for cyber crooks to capitalize on the fear and generate mass hysteria—all while targeting potential victims with malware campaigns and scams.
A group of researchers recently reported that the Pakistan-linked APT36 was using a decoy health advisory document from the Indian government to spread a Remote Administration Tool (RAT).
A background on APT36
Believed to a Pakistani state-sponsored threat actor, the group is active since 2016 and supports Pakistani military and diplomatic interests.
Though it has used many different malware families in the past, it has mostly deployed RATs, such as BreachRAT, DarkComet, Luminosity RAT, and njRAT. Phishing emails by the group usually feature a malicious macro-laced Office document or an RTF file with embedded exploits.
What happened?
APT36 has launched an email-based spear-phishing campaign spreading a fake coronavirus health advisory.
What’s new in this campaign?
Researchers confirmed that this is a new phishing pattern emerging from this group. The names used for directories and functions are likely in Urdu.
The RAT collects and sends information about the compromised system, including a list of running processes and their IDs, the machine hostname, and its username.
Capabilities of Crimson RAT
The Crimson RAT has been written in .Net and its capabilities include:
How to protect against yourself?
General users need not worry about nation-state attacks since it is a targeted attack. However, experts recommend potential targets to take several security measures such as:

MonitorMinor: The Most Wicked Stalkerware?