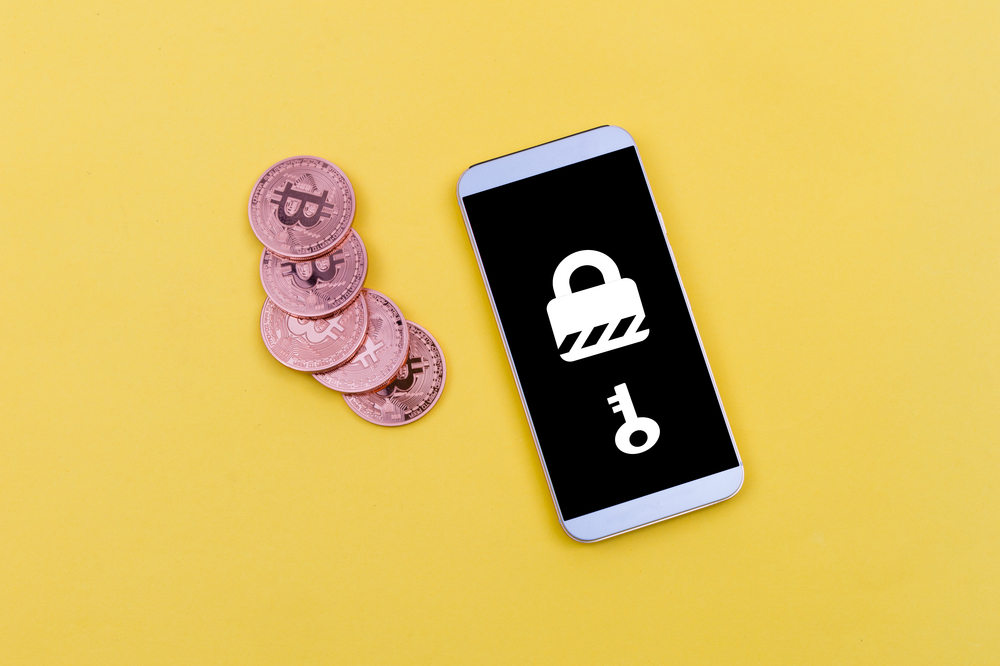 A new undocumented malware named ARCrypter, which operates as a mid-tier ransomware is now expanding its attacks worldwide. Since early August, it is targeting various organizations across the globe, including China, Canada, France, Germany, and the U.S.

BlackBerry researchers discovered that the attackers used two AnonFiles URLs as remote resources for fetching a password-protected zip archive containing an executable dropper file.
The ransomware operation steals data during attacks, however, it does not have a data leak site currently for publishing data for unpaid victims. The ransom demands vary and get as low as $5,000 in some cases.

Previously, ARCrypter had only targeted key institutions in South America.

ARCrypter’s origin and language are unknown, and no potential links have been found with other ransomware families so far. Despite this, it has showcased its capabilities and its expansion indicates that its operators are very much capable of launching attacks with wide-reaching effects. Regardless of the name and type of ransomware, users are recommended to back up data in advance and employ proper security software to significantly reduce the intensity of an attack.