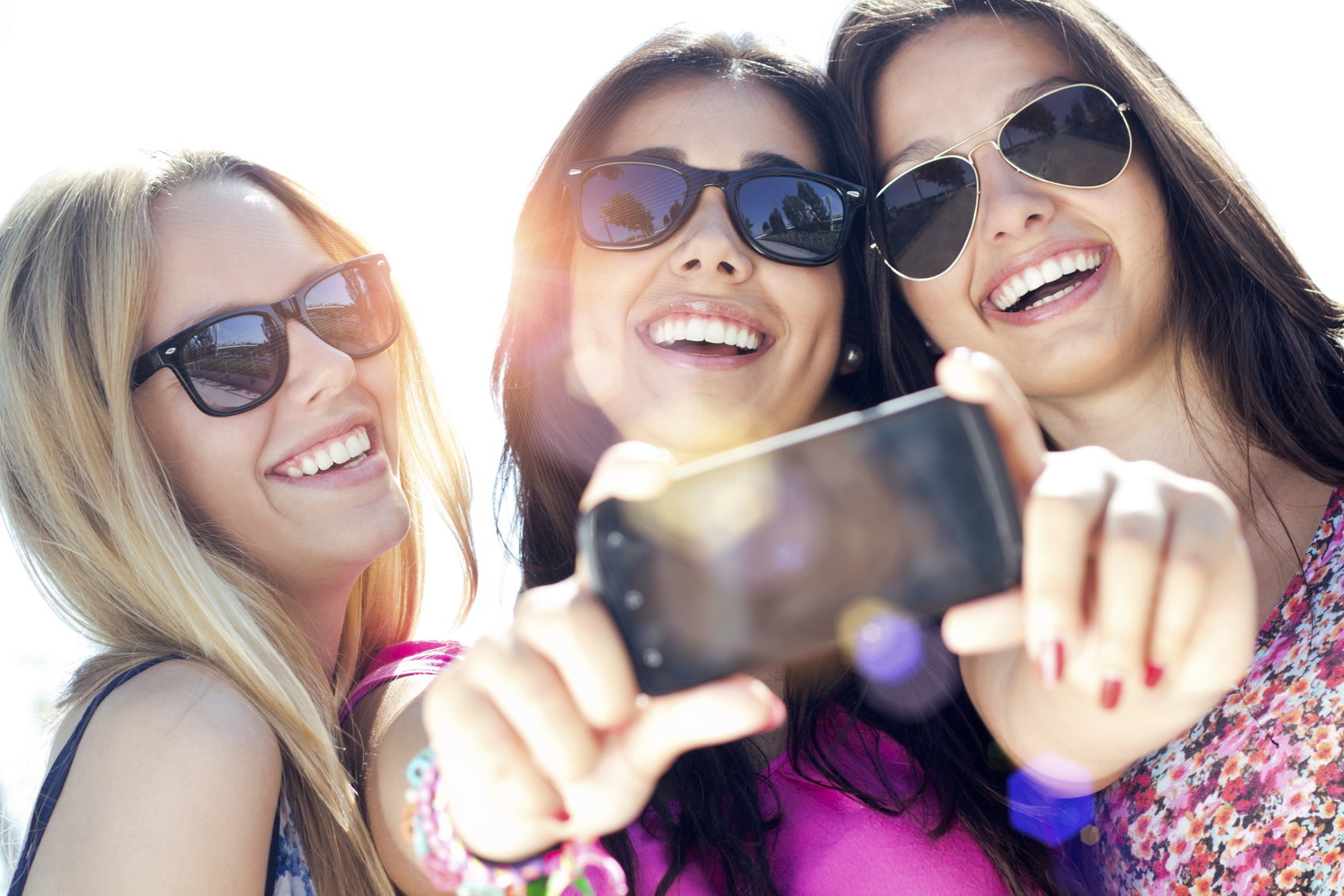 Cybercriminals have for long hacked into webcams of our computers and laptops. For long people used to keep a tab on their webcam’s sensor to lookout for compromise. While webcams continue to get hacked but if you thought your smartphone camera can function only when you launch it, you might be actually wrong. It is actually possible for hackers to spy on you by hacking into your smartphone and making the camera work for them. Instead hackers are focusing more on smartphone cameras now.

Few years ago a researcher claimed to have developed an Android App which could click pictures and record videos even when the screen was turned off. The researcher was a University student named Szymon Sidor who wrote a blog about his achievement. In the blogpost he mentioned that his app worked by using a tiny preview screen with dimensions of 1 pixel x 1 pixel to keep the camera working in the background. Since then a lot of water has flown down the river. With the growing popularity of Apps like Instagram and the “Selfie” trend, hackers are now focusing more on the front camera instead of back camera. Interestingly Sidor has shown them the path to hack into front camera.

As per Sidor, the Android OS would not allow a camera to function before running a preview. In order to hide that, Sidor made preview extremely small so that it is naked to visible eye. Sidor had explicitly mentioned in his blogpost that Google should fix it up ASAP. Apart from this app, in 2012 US military had created an app called “PlaceRaider” which could turn our mobile’s camera into a spying tool for cyber crooks. The app could secretly beam the images taken at different intervals and upload it back to the remote server. The app was developed by the military scientists at Naval Surface Warfare Center in Crane, Indiana, to demonstrate how cybercrooks could operate in the future. PlaceRaider could also construct a 3D image of the room and thus allow burglars to plan their robbery. The hacker could get sensitive information at will. As per the researchers, the App was created for Android but could easily be made for other platforms like iOS and Windows.

A single click on any infected email attachment or installing malicious app could compromise your device without you actually being aware. Not all smartphones carry front camera sensors and not always these sensors would blink when your front camera is working. So the old age trick to identify compromise doesn’t work anymore. It’s better you take precautionary steps to prevent criminals from hacking into your device and keeping an eye on you.

How to unlock Wildfire Ransomware encrypted files for f ...