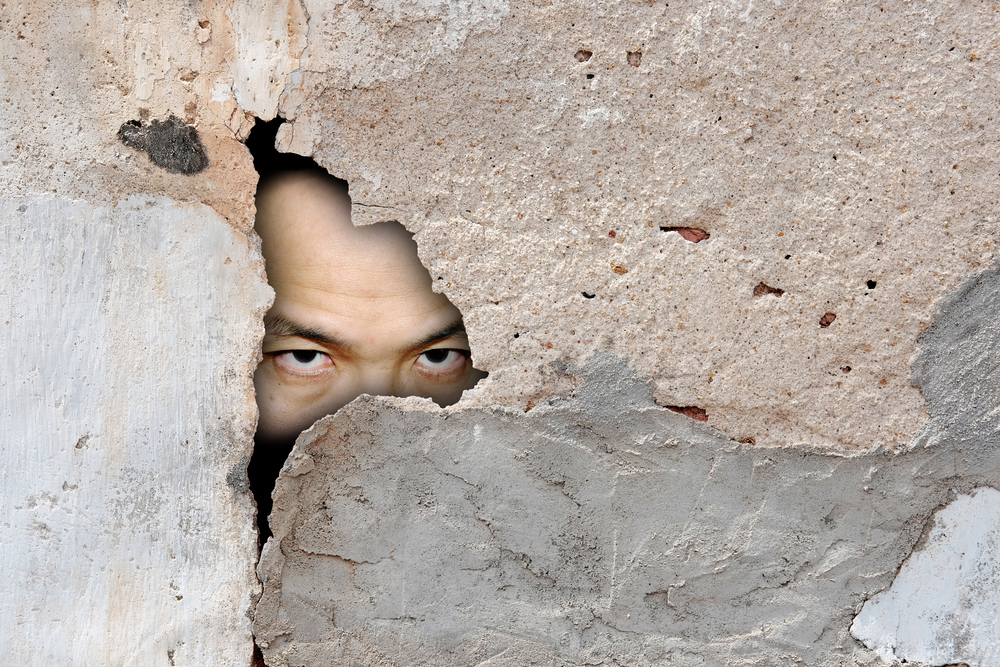 Astaroth trojan: The info-stealer that is widely used in fileless attack campaigns

A new wave of cyberattacks that make use of Astaroth trojan has resurfaced in the cybersecurity ecosystem. The trojan is being used in fileless attacks or through malspam campaigns.

Astaroth is a trojan that steals sensitive information such as user credentials. It leverages key logger module, operating system calls interception and clipboard monitoring to steal data. The trojan was first detected in 2017 after it was used in multiple South American cyberattacks.

It is used in fileless malware campaigns to infect the memory of computers. It also exploits living-off-the-land binaries (LOLbins) such as the command line interface of the WMIC to silently download and execute malware payloads in the background.

A new version of Astaroth trojan that used JPEG, GIF and extensionless files to avoid detection, was used to Brazilians. The campaign exploited legitimate operating system processes and security products to gain information about the target machine and steal password information.

How to safeguard yourself?

Astaroth trojan spreads with the help of the internet, portable drives and phishing emails, so it is important to maintain security measures for the same.

What is DKIM and how is it implemented?