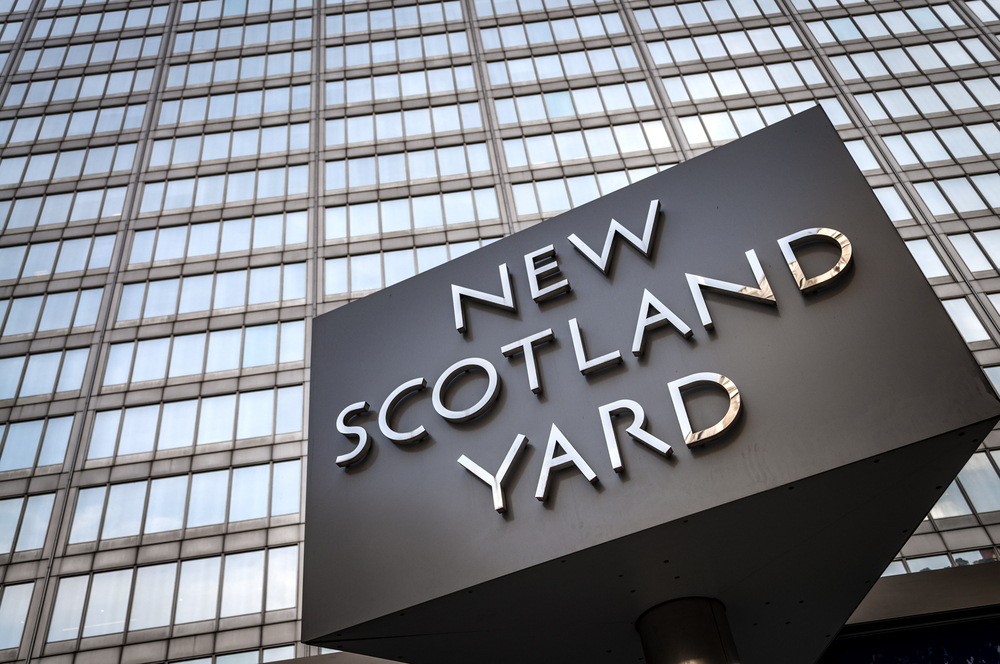 The official Twitter account of the UK’s Metropolitan Police Service (MPS) was hacked by miscreants last week. The hackers posted a series of tweets from this account referencing jailed British rapper Rhys Herbert, also known as Digga D. These tweets called for the release of the rapper. In addition to that, the MPS stated that the hackers targeted its emails and news pages.

MPS, metonymically known as Scotland Yard, has around 1.22 million followers on Twitter.

The tweets specifically called for the release of Digga D and castigated the police. The rapper was jailed last year along with four other persons after he was about to engage in an attack.

After the incident, the MPS has hinted at setting access restrictions for the service provider MyNewsDesk.

“We apologise to our subscribers and followers for the messages they have received. We are confident the only security issue relates to access to our MyNewsDesk account. We have begun making changes to our access arrangements to MyNewsDesk,” the MPS said in a statement.