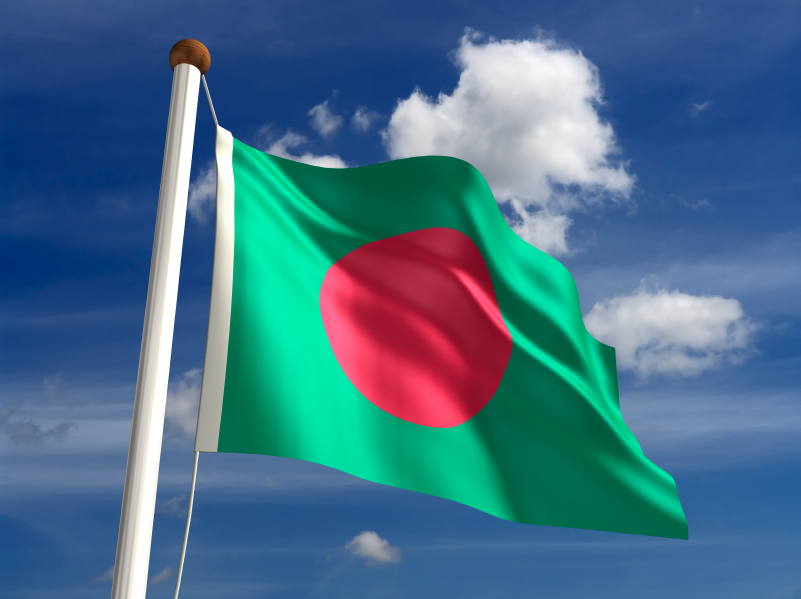 In January 2019, researchers from Trustwave detected the compromised web site that delivers a malicious Word document whenever a user visited the site.

Why it matters - Trustwave notified the Bangladeshi Embassy website about the infection, However, the site still remains infected.

“Despite this lack of sophistication, we need to consider the potential of such an attack: An embassy site is, for all intents and purposes, a government site. This attacker was not an APT, but they could have been. The attack may not have been sophisticated, but it could have been,” Trustwave said in its blog.