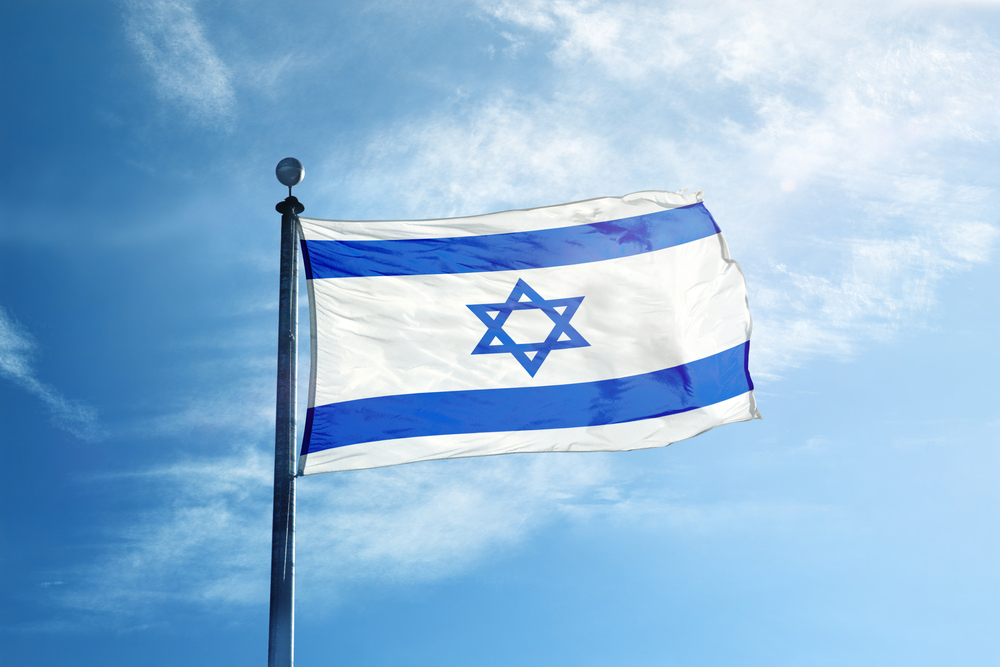 What is the issue - Attackers hacked Israeli officials’ computers and mobile phones, stole information, and sold it to Iran.

As the news broke, Barak tweeted, “Breaking News! Gantz hacking. From personal experience, do not get excited. There is nothing sensitive relating to the security of the state. Iranian hacking? Not sure. More likely — regular phishing from a pool of millions of names,”

Gantz and his Kachol Lavan confirmed of the hack, however, they denied Iranian hackers to be responsible for the hack.

“We don't comment on issues that are at the heart of state security. It is important to emphasize that this incident happened four years after Gantz finished his tenure as chief of staff, [a fact] that raises many questions regarding the timing of the report's publication,” an official statement read, SC Magazine reported.