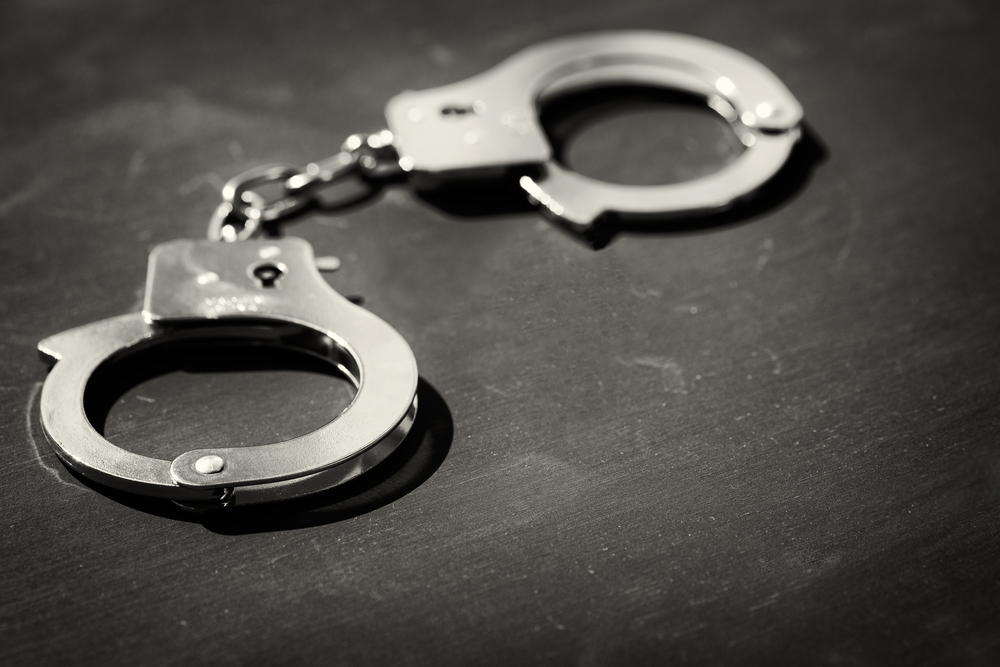 Wall Street Market (WSM) and Valhalla, two prominent dark web marketplaces have been taken down by authorities from Europe and the US. These marketplaces primarily sold drugs, counterfeit goods, and malware.

Three German nationals who were involved with WSM were also arrested by the authorities. The takedown comes after WSM ‘exit-scammed’ its users and vendors of $14.2 million in cryptocurrency. Likewise, Valhalla, also known as Silkkitie, was shut down by Europol.

Cash, computers and other evidence recovered

In a press release, Europol highlighted the evidence it found following the shutdown of the marketplaces.

“This operation lead by the German authorities has seen the arrest of three suspects and as part of the house searches carried out, the police officers seized over €550 000 in cash, alongside cryptocurrencies Bitcoin and Monero in 6-digit amounts, several vehicles and other evidence, such as computers and data storage. In the US, during the investigation by the Attorney General in Los Angeles, two of the highest-selling suppliers of narcotics were arrested,” Europol stated in its press release.