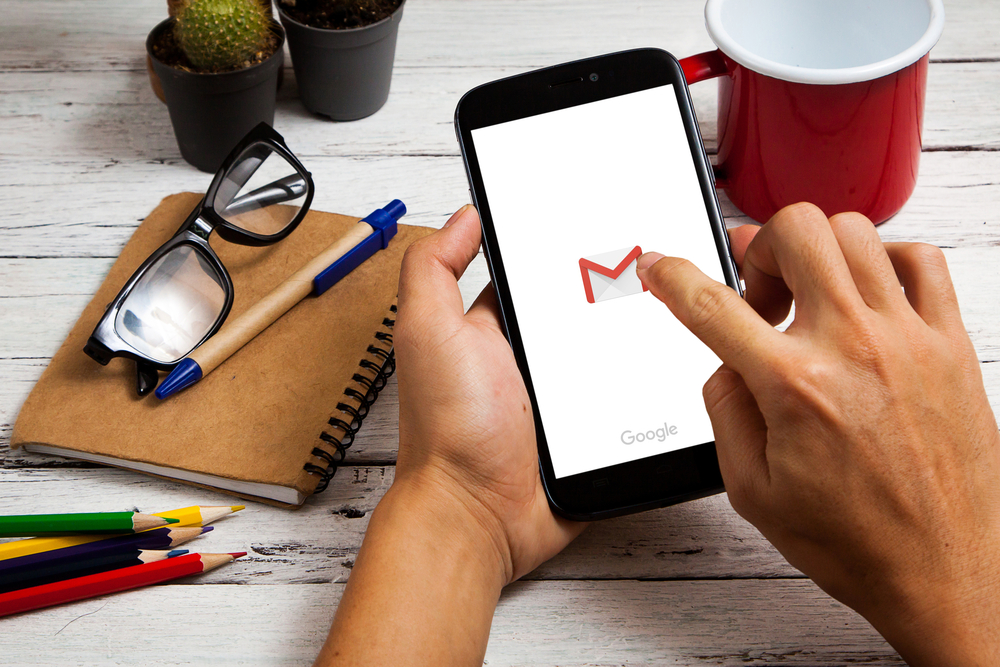 Scammers are leveraging this feature to create multiple accounts on a single website which then direct all communication to a single Gmail account.

Email security firm Agari in its blog described one of the scams where a scammer was able to submit 22 separate applications using different email accounts and successfully opened over $65,000 in fraudulent credit cards at a single financial institution.

The reason why this trick works is that ‘Dot accounts’ is a Gmail feature which is not found with many other online email providers and online websites like Netflix, Amazon,eBay, and government portals, consider each dotted email address as a different account.

“In each case, the scammers created multiple accounts on each website within a short period of time, modifying the placement of periods in the email address for each account. Each of these accounts is associated with a different stolen identity, but all email from these services are received by the same Gmail account.” Researchers from Agari explained.

“Thus, the group is able to centralize and organize their fraudulent activity around a small set of email accounts, thereby increasing productivity and making it easier to continue their fraudulent behavior,” Researchers added.

Apart from the ‘Dot accounts’ feature, Gmail also has two other features that scammers could potentially exploit in the future.

“None of these two additional techniques have been spotted in the wild, just yet,” Crane Hassold, Senior Director of Threat Research at Agari told ZDNet.