BEC Scams Accounted For $1.7 Billion, Half Of Total Cybercrime Losses In 2019: FBI Report 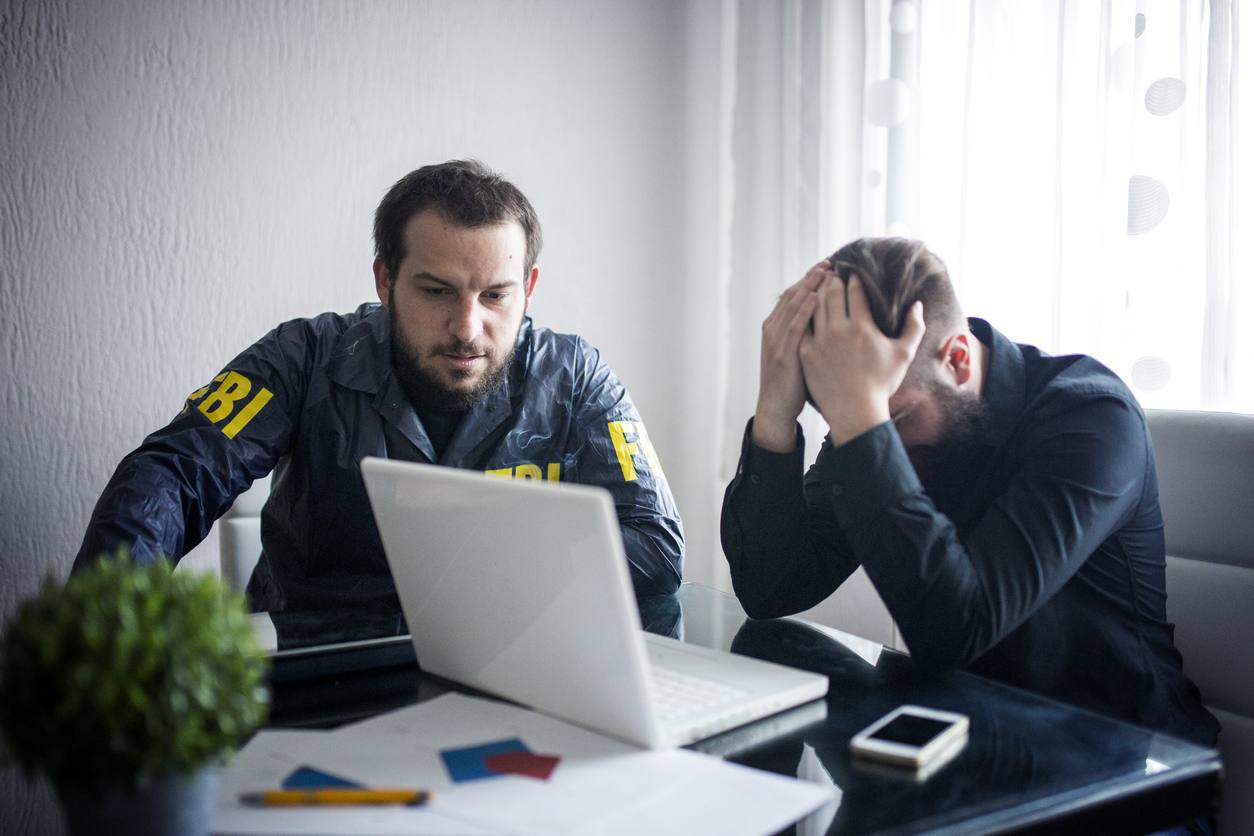 Highlights from the report

"Criminals are getting so sophisticated. It is getting harder and harder for victims to spot the red flags and tell the real from fake," said Donna Gregory, the Chief of IC3.

What happens in a BEC scam?

In a typical BEC scam, hackers either compromise or spoof or impersonate an email account of a legitimate person or company. Then they use this email account to send fake invoices or business contracts to targeted individuals. Such emails may also be sent to the employees in the same company, or upstream or downstream business partners.

BEC scams remained the most damaging and effective type of cybercrime in 2019 as per the report.

Though there were many ransomware incidents reported in 2019, the year observed a decrease in the number of such complaints. However, there was a rise in the amount of losses caused by ransomware attacks in 2019.

Cyber experts around the world predict that both BEC and ransomware attacks may witness further rise in 2020, as there's hardly anything deterring cybercrime groups from launching new attack campaigns.