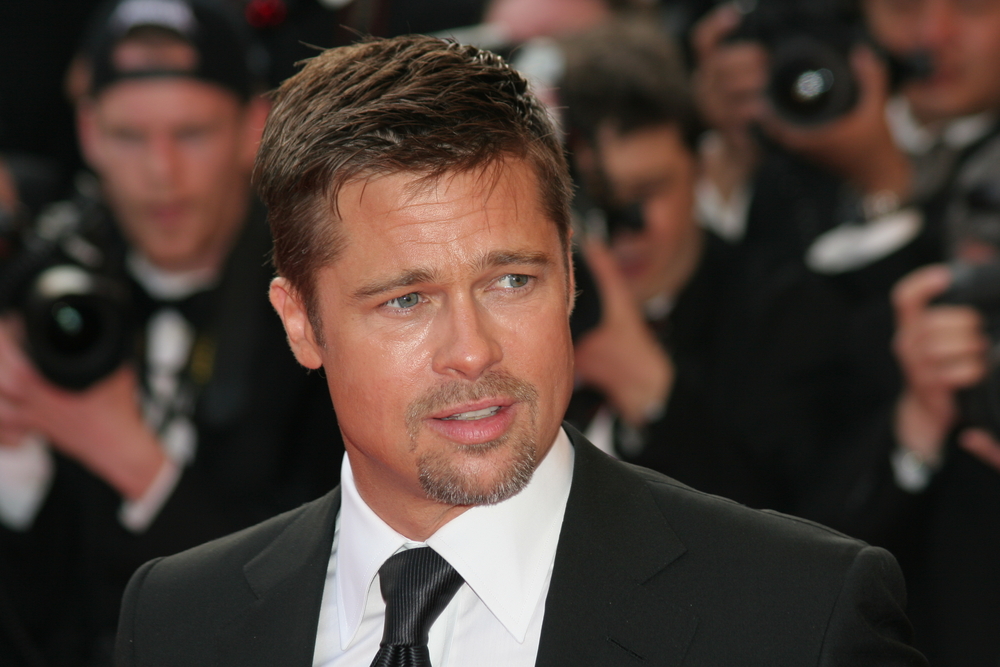 What do hackers need? Something that makes people click on the malicious link or an email attachment. Yeah! This is called social engineering which cyber criminals use to attempt a psychological manipulation of the target by throwing a click bait or writing a convincing story about something that makes the target download the malware. This is what is exactly the scene behind Brad Pitt malware

The Brad Pitt death hoax article reads “FOX BREAKING NEWS: BRAD PITT found dead (SUICIDE)”. Amid the Brangelina divorce drama, people are very likely to click on a news update regarding their favorite celebrities Brad Pitt and Angelina Jolie especially a news that is about either of the two committing suicide. This article is doing rounds on the social media platform Facebook with a black and white image of Brad Pitt along with the text RIP on it.

As soon as you click on the link, it will redirect you to a page that would ask for your user id and password. Well, you might think what’s the problem in that, I have signed in on many Apps let this be another one. Well, you might even forget in the heat of the moment that this is not an App in the first place. The permission page that asks for your credentials is basically a phishing page designed to steal your username and password. As per Facebook, those users who have signed in on that page should change their password ASAP.

Interestingly, if you happen to bypass that phishing page you would see a message that reads, “” Brad Pitt, 52, a multi-awarded American actor and husband of Angelina Jolie, 41, shot himself in the head at a shooting range on Sunday. He wasunder significant stress because the couple were going through a divorce and he had a history of depression.” As per spokesperson of Facebook, this is a not a new malware and has been doing rounds of Facebook since long in one form or the other. The hoax site has previously run false articles about the deaths of Vin Diesel, Nicolas Cage, Jaden Smith, Jim Carrey, Sylvester Stallone and John Cena. Just last month, they ran a similar hoax story about the death of Angelina Jolie.