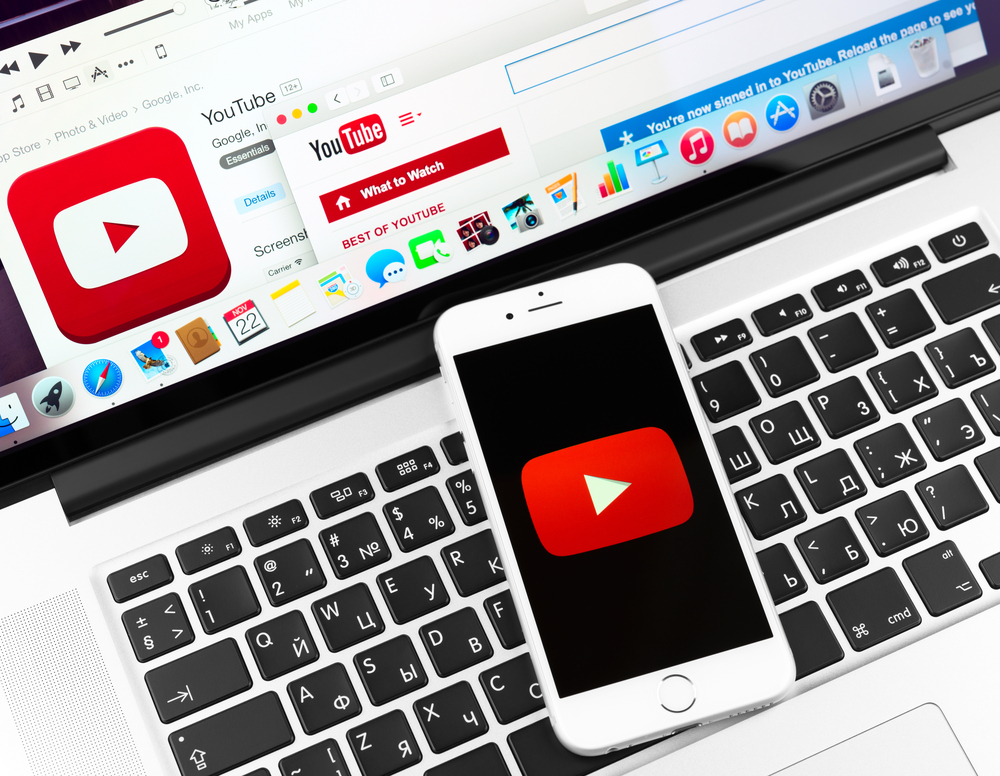 There’s a cryptocurrency Ponzi scam targeting thousands of users through multiple hijacked YouTube accounts. Such scams were quite common on Twitter sometime back, and is now a growing issue on YouTube.
What happened?
Researchers have discovered tens of YouTube accounts that were compromised by hackers to spread fake messages posing as Microsoft's former CEO Bill Gates.
How does it work?
Hackers are always looking for popular accounts to win the trust of potential targets.
The present situation
The cryptocurrency Ponzi scheme was reported streaming live on the compromised YouTube accounts. It is using names such as Microsoft US, Microsoft Europe, Microsoft News, and others.
According to researchers, some of the Bitcoin addresses listed by the scammers revealed that they had received thousands of US dollars by fooling at least some users.
Response from Microsoft
Meanwhile, the spokespersons for Microsoft and YouTube claimed that the hackers did not breach any of Microsoft's verified official accounts. However, live streams were broadcasted through non-verified Microsoft accounts by some users.