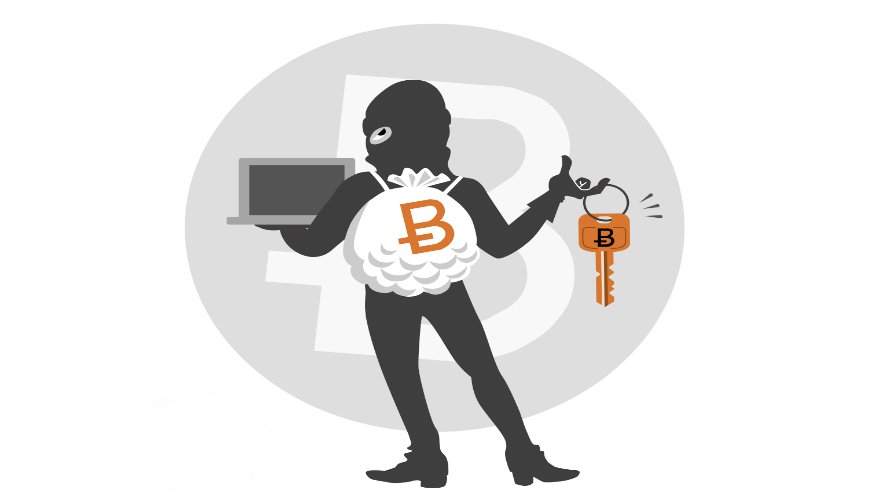 The founder of the Rothschild banking dynasty, Mayer Rothschild said, “Give me control of a nation’s money supply, and I care not who makes its laws”. Those words are often used to demonstrate how vulnerable is the current monetary system to financial institution’s manipulation. Bitcoin was invented as a response to the monetary system which runs each nation’s economy. Bitcoin is the first cryptocurrency invented in 31 October 2008 in a research paper called ‘Bitcoin’ bySatoshi Nakamoto. The true identity of the inventor is still uncertain. The idea behind Bitcoin was to develop a decentralized and self-sustainable cryptocurrency which is not controlled by form of authorities. Cryptocurrency is a form of digital currency designed by using two techniques, cryptography and blockchain.

Bitcoin is the first form of currency which is open-source, decentralized and somewhat anonymous. Bitcoin is a protocol established in the public ledger called blockchain. The system is a peer-to-peer network where users can make transactions without a middleman. Bitcoins are actually strings of cryptographic codes which can be shared with the beneficiary. These strings can’t be duplicated or faked because each bitcoin string holds the history and information of the whole network. In fact, each string acts as a building block to keep the system in balance.

Bitcoin is produced and maintained by a group of people called ‘Miners’. It’s an open community where anyone one can join and start mining for bitcoin. Mining is the process of finding bitcoin blocks in the network, each block discovery will grant the miner with a fee of 25 Bitcoins (the fee amount will decrease in every four years.) for his efforts. Miners are the ones who validates the strings and mines the bitcoin blocks from the string. The mining process is done by using special hardware and tools.

Cyber criminals are the ones who made the most out of Bitcoins. The rate of cyber crimes has steadily increased after the existence of bitcoins. Cyber criminalsbecome financially motivated and malware versions like Ransomware were invented after the establishment of Bitcoin. Criminals love Bitcoins because of its open and simple authentication process. With very fewer credentials to process and the guarantee of being untraceable makes Bitcoins a very suitable option for anonymous bad actors.

How long criminals can hide behind Bitcoins?

The recent turn of events shows that the reliability of bitcoins to the criminals is not going to last longer. With the recent progress made in tracing blockchain transactions, the abuse of the anonymity feature of Bitcoins will be stopped, hopefully. The academic researchers who assisted in the encryption and deployment of software systems of Bitcoin are now aiding law authorities to tackle the criminals. Let us hope that their efforts will yield results and the criminals will stop taking advantage of Bitcoins.

The future of Bitcoins.

Despite the bad reputation of being the currency of the criminals, the popularityof Bitcoins is increasing among the general users. Bitcoin mining is getting more popular each year as its acceptance as a currency has increased. Nowadays, many nations have shown great interest in accommodating bitcoins to their economy. As globalization increases, a decentralized currency holds a very bright feature.

Code Hooking Is The Hidden Devil Behind Vulnerable Secu ...

5 cases of cyber extortion that show us the threat is r ...