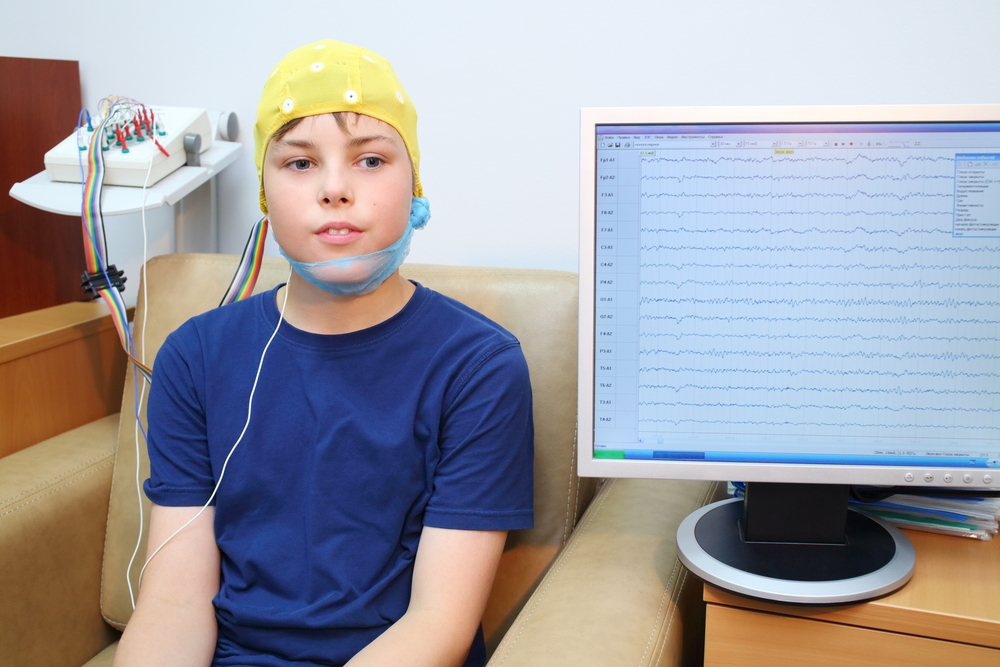 Brain Malware! Yes you read it right. Imagine yourself being exposed completely in front of everyone you love and hate; every known and unknown; every friend and foe. Imagine your entire thought process is laid bare naked in front of you including your deepest secrets like sexual orientation and preferences, your likes and dislikes, your lies and truths and every other thought buried deep inside your mind which you would want to take along yourself to your grave. Dreadful! Isn’t it? We are not talking about any futuristic sci-fi movie but a next gen technology to sneak into your brain and capture your thoughts. It is emerging as grave privacy concern and experts are demanding a privacy and security framework to secure our thoughts and personal information before it takes final shape and is used at large in the consumer market.

Before you start making far-fetched assumptions, let me tell you the malware won’t be planted inside your brain but just like any other malware your gadgets and devices would be infected with it. The science behind the technology can be explained as follows:

The problem does not lie with the app or the video game but the BCI device. Infact the apps or video games require use of BCI for improving user experience or making it go hands-free. The real issue lies in the fact that every Brain Signal emitted by you would contain much more information than what is actually required by the app or the game and to exploit that information the hackers would infect your device with such malware. The stolen information can be used against you in different ways; manipulation, coercion and embarrassment. The criminals can even ask for a ransom. It would tantamount to planting a Ransomware on your brain. Not only cyber criminals but anyone who wants to sneak into your mind can use this technique. The government and police infamous for surveillance these days can make use such a technology and undermine your rights under Fourth Amendment. In fact it can bring a cultural and technological shift in the ways surveys are conducted. Which survey company wouldn’t love the technology which gives them huge chunk of data about an individual which they can readily sell in the market and make millions?

The threat to our privacy has never been this much stronger before. An extraordinary threat of such magnitude would require an extraordinary safety response at technical and policy levels.

The threat is real and its grave. The entire security community including the government needs to proactively start a debate on Brain Malware so as to nip it in the bud.

How To Protect Your Social Media Account From Getting H ...