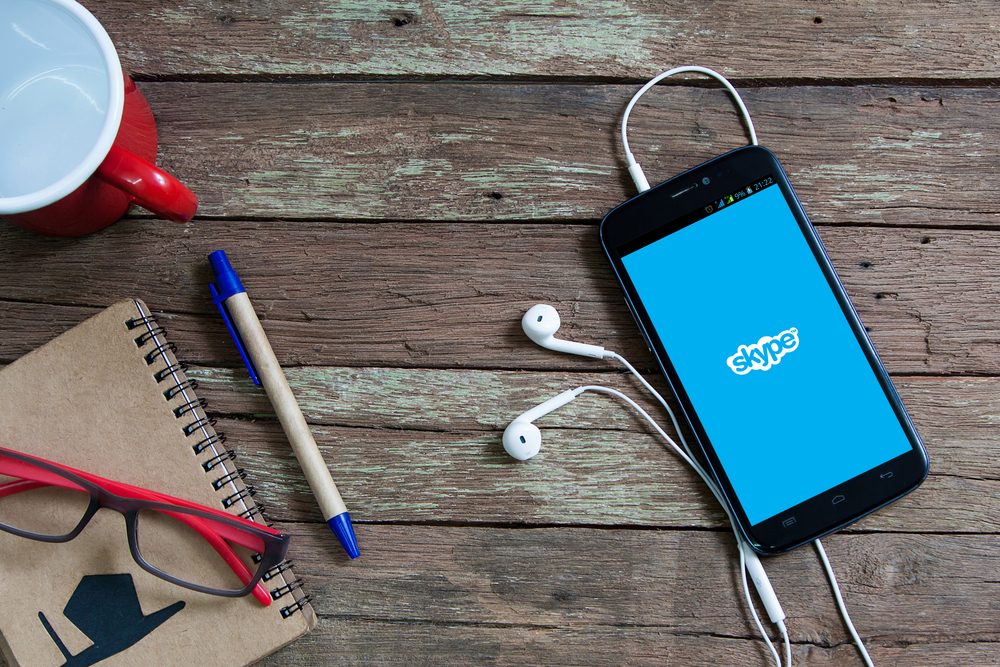 What is the issue - Android device owners are complaining about a bug in Skype that makes it automatically answer incoming calls.

The Skype Android app has a setting called ‘Answer incoming calls automatically’ which is an accessibility feature for disabled users to automatically answer calls and for other users to remotely check on their children and pets when they’re away.

However, users reported that the Skype Android app automatically answers incoming calls even when the feature is disabled.

A Microsoft support agent started enquiring users who complained on the forum about the issue and promised that a fix is on the way.

Worth noting - Microsoft updated the Skype for Android app at the end of March, but this update has not fixed the issue.

What’s the conclusion - Microsoft is already working on a fix and has already fixed the issue in the latest Skype preview app. Therefore, an official security update is expected to be released soon.