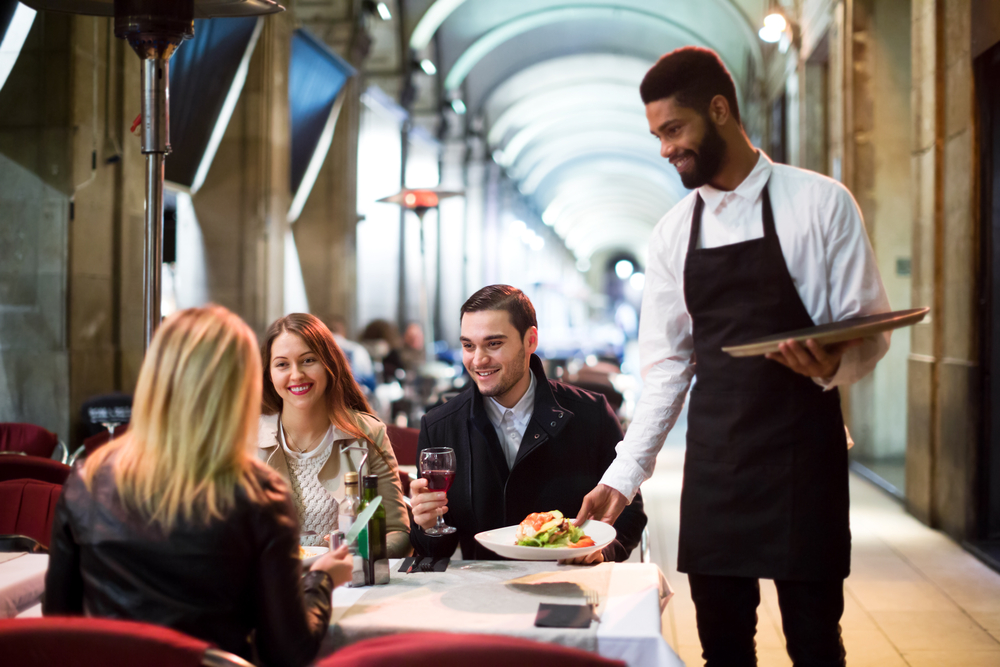 A Canadian company that owns a chain of restaurants said on Friday that it suffered a malware attack. Recipe Unlimited Corp. acknowledged that the attack resulted in partial network outages at some of its restaurants spread across Canada.

Restaurants such as the Swiss Chalet, Harvey’s, Milestone, Kelseys, Montana’s, Bier Markt, East Side Mario’s, the Landing Group of Restaurants and Prime Pubs were also affected by the attack. Some of the restaurants affected by the attack were temporarily closed, while others provided limited services. Credit card and debit card transactions were also brought to halt unless they could be carried out manually.

Recipe Unlimited, formerly known as Cara Operations, operates more than 1,000 restaurants in Canada. As soon as the firm learned about the malware outbreak on Friday, September 28, it took a number of systems offline and suspended internet access to the affected locations.

“Our priority is to continue working diligently with third-party security experts and internal teams to resolve the situation as quickly and effectively as possible,” the company said in a statement. “We maintain appropriate system and data security measures and as per standard operating procedures, conduct regular system back-ups to enable us to restore impacted systems.”

While the company is still continuing to work with security experts to resolve the issue, it did not provide further details about the attack. It is still unclear as to whether the attack compromised any corporate and/or customer data and whether the cybercriminals were successful in exfiltrating any sensitive information. The identity of the attackers also remains unclear.

The malware attack led many customers to raise complaints on social media about slow services and difficulty ordering online. One such customer also posted a photo on East Side Mario’s Facebook page, which showed a sign displayed on one of the restaurants.

The company also said, “We are actively working in conjunction with our franchisees and employees in taking appropriate measures to limit the inconvenience on staff and customers.”

Attacks on restaurant chains are beginning to be a common occurrence recently. Incidents like these highlight the importance of placing the right layer of defense to protect an enterprise. It is also essential for retailers and restaurants to conduct regular vulnerability scans of the entire network to identify and address the security flaws.

DanaBot banking malware is now targeting victims in the ...