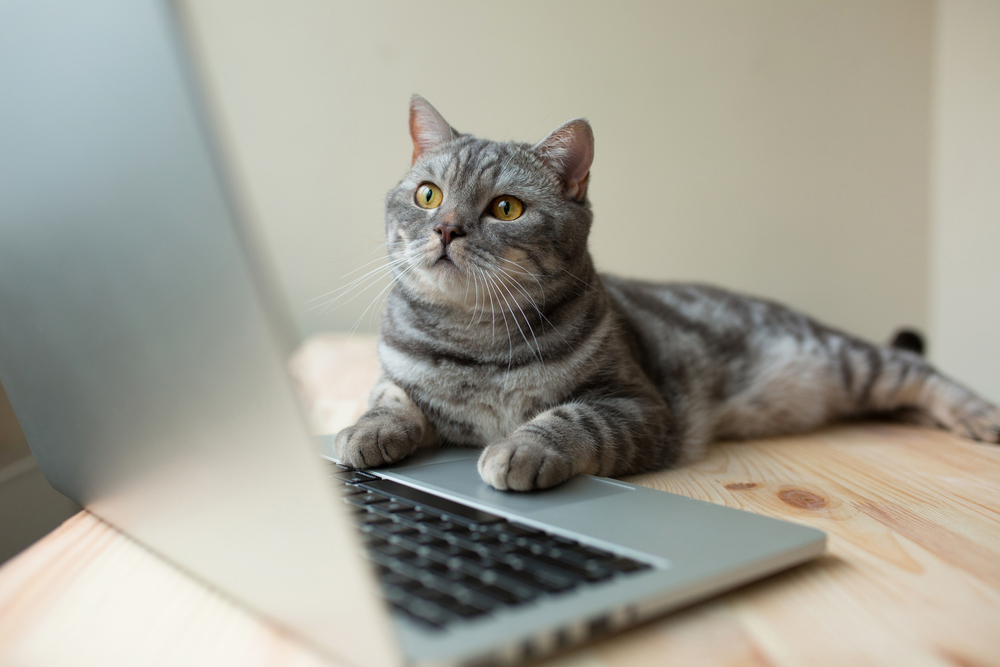 Researchers from ClearSky have found that the Iran-linked cyber-espionage group ‘Charming Kittens’ which previously targeted the U.S. presidential campaign, is also targeting security analysts who have exposed the group’s operations.

Charming Kittens, also known as APT35, Ajax, and Phosphorus is targeting individuals of interest to Iran in the fields of academic research, human rights, and journalists. The primary targets include researchers from the US, Middle East, and France.

Researchers noted that the group has employed three different spear-phishing methods in this new campaign. The three methods include:

Emails with a link to Google Sites

The first impersonation technique used in this campaign includes a message with a link pretending to arrive from Google Drive or from a fellow researcher. Once the recipients click on the link to download a file located at the Google Sites, the victim's Google credentials are harvested.

The second impersonation technique is Smishing, where an SMS message is sent to the target which uses a Sender ID of 'Live Recover'. The message contains an alert about a compromise attempt and requests the target to verify it through an attached link. Upon clicking on the link, the victims are redirected to an address shortening service where their credentials are harvested.

The third technique employs a fake unauthorized login attempt alert message which claims that a person from North Korea has attempted to compromise the victim’s Yahoo email account. The message then urges the victim to secure his/her account.

Researchers noted that one of the sites of the infrastructure included an open directory at port 80 which contained files relevant for the deployment of different phishing sites.

“As a part of our monitoring of suspicious activity, we have discovered this week that the group has built additional phishing sites, pretending to be not only Instagram but also Facebook and Twitter. In one of the sites of the infrastructure, discovered by us, w3-schools[.]org, we have found an open directory at port 80 which contains files relevant for the deployment of different phishing sites,” researchers said.