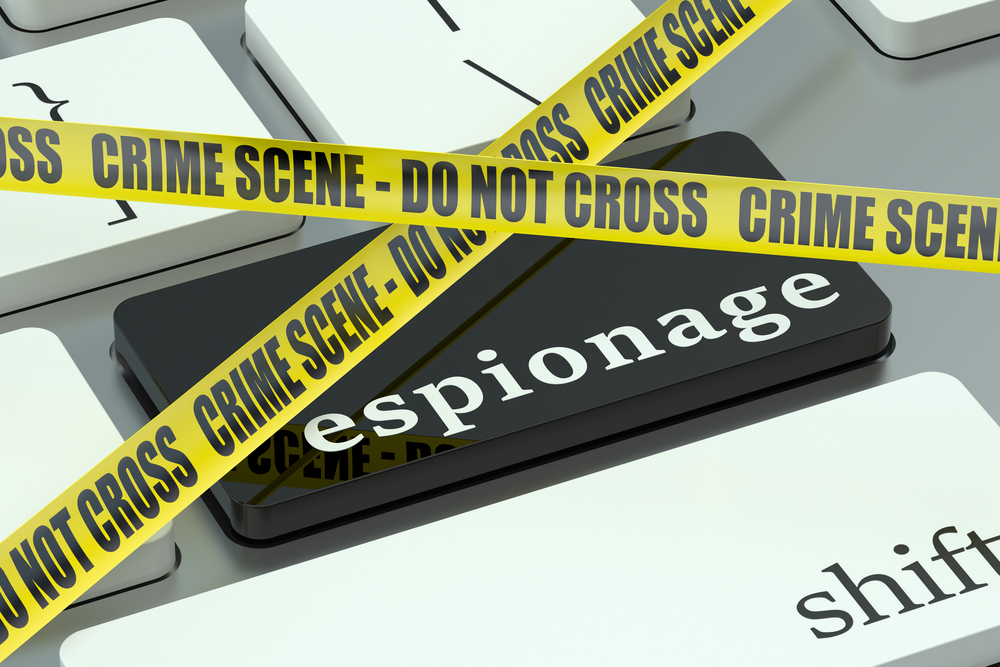 The BRI is China’s new ambitious endeavor to build maritime and land trade routes that connect Asia, Africa and Europe. Security experts estimate that the BRI will likely spark additional cyberespionage activity targeting regional governments located along the trade route. Experts also believe that this may result in the emergence of new state-backed APTs.

“Malaysia's new government has called for renegotiation of the terms of some Belt & Road projects, which is likely to generate some uncertainty in parties interested in the outcome of these projects and other regional developments,” Sandra Joyce, vice president and head of global intelligence operations at FireEye said in a release prepared for the customers, SC Magazine reported. “We expect espionage activity against Malaysian organizations will increase in an attempt to gain insight into current events.”

FireEye is warning private and government organizations in Malaysia to take steps to protect themselves against potential cyberthreats. Cybercriminals may also use BRI announcements as lures in phishing campaigns and other attacks.

New AZORult variant being used by hacker Oktropys to sp ...