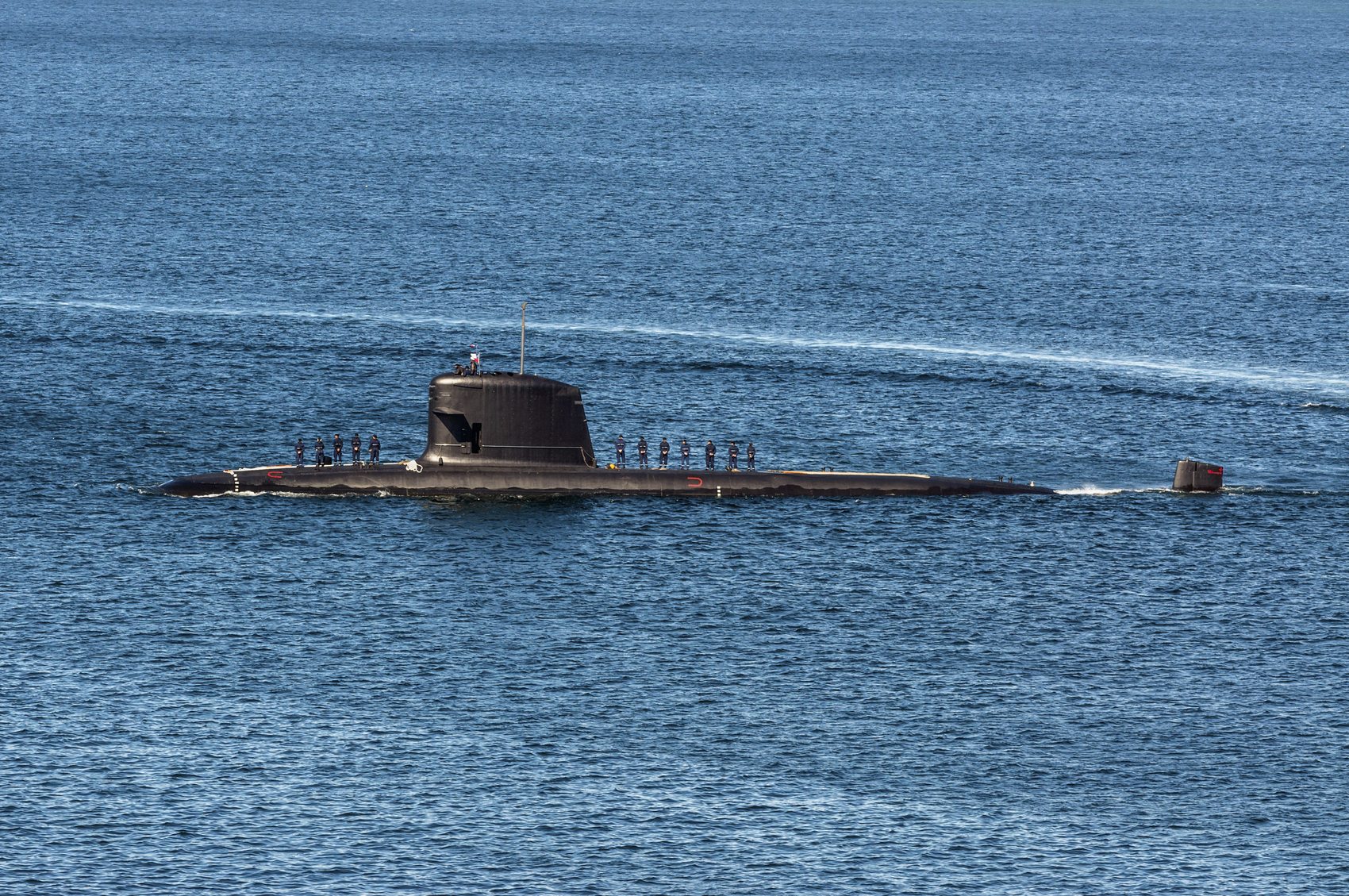 Hackers linked to the Chinese government reportedly hacked into computers belonging to a US Navy contractor and pilfered over 600GB worth of sensitive information regarding undersea warfare. Anonymous officials speaking with The Washington Post said the stolen data included secret plans on a US project to build a supersonic anti-ship missile to be mounted on US submarines by 2020.

The breaches reportedly took place in January and February and saw the theft of 614 gigabytes of data related to a project named Sea Dragon along with signals and sensor data, submarine radio room information, documents on electronic warfare and more.

The Washington Post described the data as highly sensitive. However, the information was stored on the contractor's unclassified network. The officials said the aggregated material can be deemed classified. Although more information was stolen in the breach, the Post has not reported about it to avoid harming national security.

The US Navy, assisted by the FBI, are currently investigating the breaches.

“Per federal regulations, there are measures in place that require companies to notify the government when a ‘cyber incident’ has occurred that has actual or potential adverse effects on their networks that contain controlled unclassified information," the US Navy told Reuters. "It would be inappropriate to discuss further details at this time."

The Chinese Embassy has reportedly denied having any knowledge of the incident, noting that the Chinese government “staunchly upholds cyber security, firmly opposes and combats all forms of cyber attacks in accordance with law.”

The incident comes despite the landmark 2015 cyber agreement between then-President Barack Obama and Chinese President Xi Ping in which they agreed their governments would stop support of cyber theft of intellectual property, corporate secrets or business information. It also comes among tense trade negotiations between the US and China.