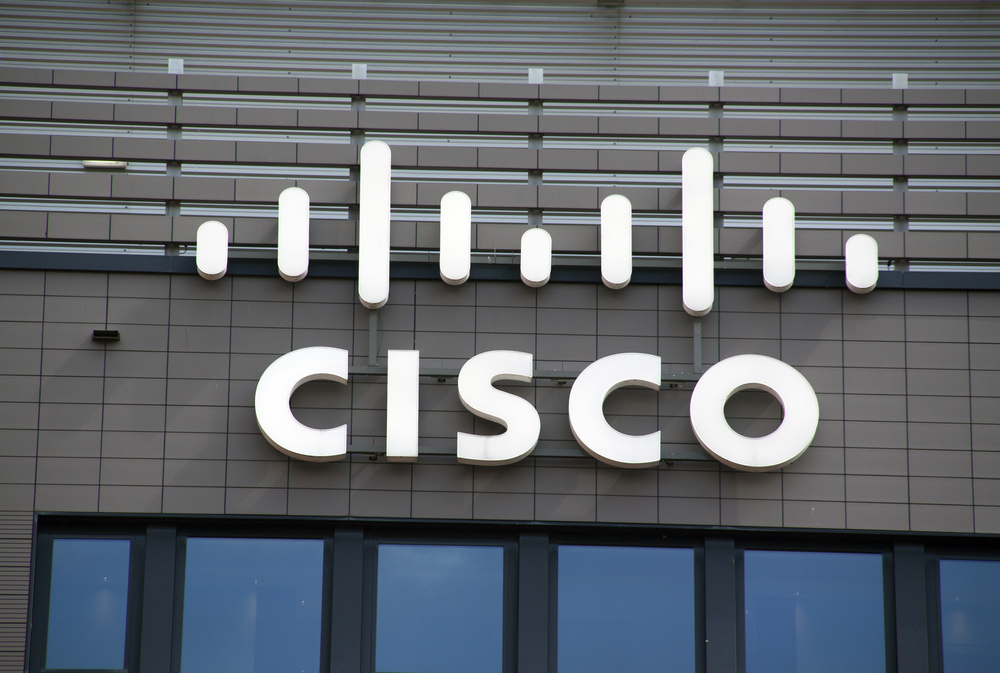 CVE-2019-1721 is the vulnerability with the wildest likely impact. It is a flaw in the phone-book feature of Cisco Expressway Series and Cisco TelePresence Video Communication Server. The flaw could allow an unauthenticated remote attacker to increase the performance of CPU to 100 percent, causing a DoS condition on an affected system.

The bug is related to improper handling of XML input by affected devices.

“An attacker could exploit this vulnerability by sending a Session Initiation Protocol (SIP) message with a crafted XML payload to an affected device. A successful exploit could allow the attacker to exhaust CPU resources, resulting in a DoS condition. Manual intervention may be required to recover the device,” the security bulletin read.

The vulnerability is due to improper handling of TCP traffic.

“An attacker who is using a TCP protocol that is configured for inspection could exploit this vulnerability by sending a specific sequence of packets at a high rate through an affected device,” Cisco stated in its bulletin.

Cisco has released software updates to address both vulnerabilities. In addition, it has also addressed several other medium-severity flaws found across its products.