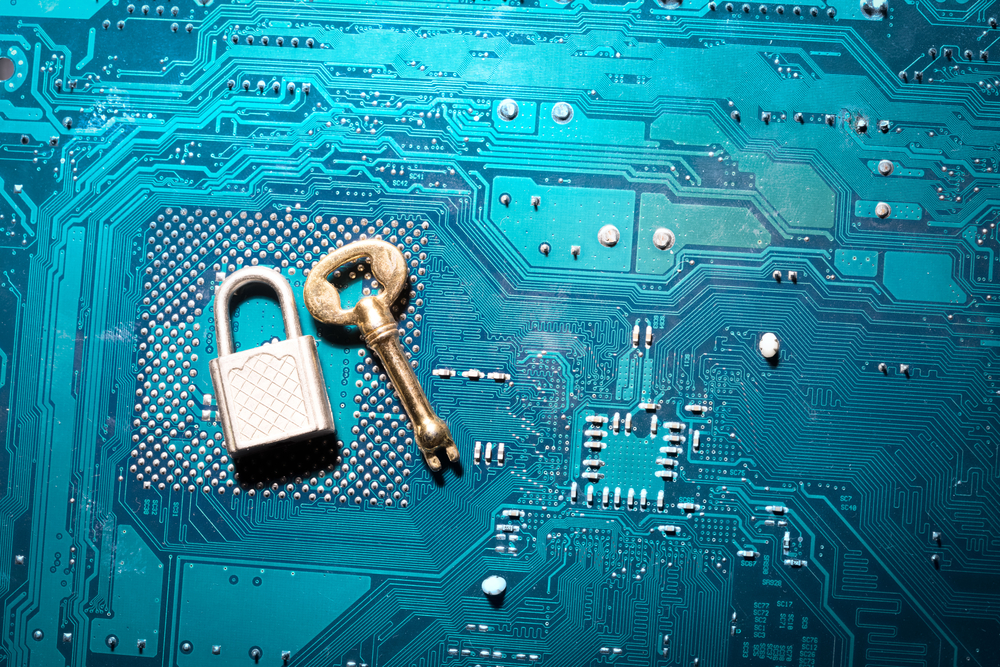 Verizon’s 2020 Data Breach Investigations Report is out, converting breach data from anecdotal to a demonstrable fact. It provides new geographical breakdown, along with the behavior attributions for different cyber adversaries.

What are the critical takeaways?

Denial-of-service (DoS) attacks, ransomware, and financially motivated attacks have spiked over the past year, according to the report.
Researchers asserted that, “The drop in raw numbers could be due to either under-reporting or failure to detect these attacks, but the increase in the volume of the other patterns is very much responsible for the reduction in the percentage.”

What are the positive takeaways?

Dubbed as the most extensive data breach report, Verizon believes that there is some good analysis result for security professionals too.

The Verizon report highlights that 86% of the breaches in 2019 were financially motivated, as compared to the previous year’s 71% for similar breaches.

Cybercrime is indeed a lucrative but a shortcut business trick that mischievous people undertake.

What will help you stay protected?

Most of the time, the tricks and techniques used are basic, which can be protected through the following steps:
Refer here for the full detailed report.

Rise in Number of Defense Contractors Being Hacked

Unemployment Relief Scams on the Rise During COVID-19