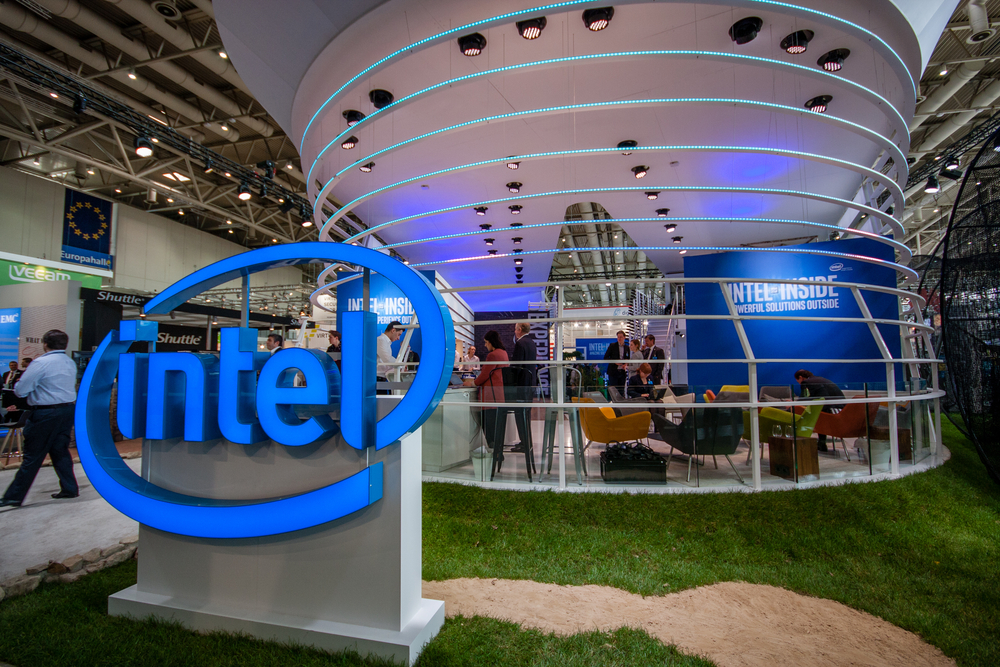 Intel Security has come out with its report titled “McAfee Labs 2017 Threats Predictions Report”. The report speaks about threat trends that would be observed in the upcoming year 2017.The report talks about the six most difficult to solve challenges that cybersecurity industry would be facing. As per the report the most critical developments will be noticed in Cloud security and the Internet of Things (IoT) as these two sectors continue to expand in terms of market coverage.

Critical Developments in Cloud Security and Internet of Things

The report has made predictions for the Cloud Security and the Internet of Things for the coming two to four year. It says that the continued rapid growth in the use of cloud services would increase the interest of hackers in attacking them. While it is expected that many companies will hold their sensitive information within private data centers, but the pressures of speed and efficiency will push more data outside the trusted networks into the clouds. This will arouse the interest of hackers and attacks will come from all directions- moving both up and down an organization’s stack and between co-related businesses. To address the volume and speed of threats, behavioral analytics, security automation, and shared threat intelligence services will be leveraged to improve detection and correction capabilities.

For IoT devices, the report predicts that the threat of cyber attacks is very real as billions of devices will come online during next several years. However, the number of successful attacks will remain low in the immediate time-period because criminals are yet to figure out how to monetize attacks. While the report expects the vendors to come out with security solutions for the connected devices, it also predicts an important change i.e. better understanding of the intrinsic value of personal data. It believes the consumers will expect options for sharing personal data collected by the devices including compensation.