Companies should stop communicating confidential data via emails. Here’s why : 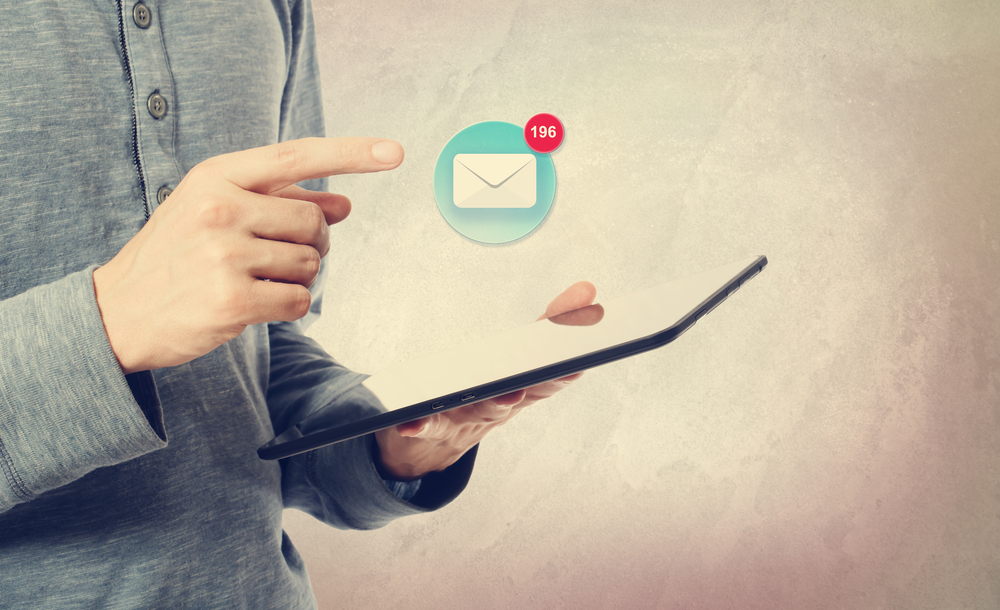 Considering the rise in data breaches on companies, and the importance of securing your data; it is necessary organizations establish a secure way of communication between employees. One obvious thing we all know is, emails are not end-to-end encrypted by default. Whenever one sends an email, it travels through several networks and usually across multiple companies, before reaching the recipient. The email you have sent also exists on multiple devices like recipient's phone, tablet, computer etc., and hence exist on multiple servers. Same is the case with most of the cloud services. Take Gmail for example : Gmail has back-ups of your data at multiple data centers located across the world. Though maintaining back-ups of data is essential to prevent data loss, it will affect your privacy in many ways. In short, email is a long chain of weak links.

Here are few apps which you can use in place of emails to send confidential data :

iMessages is Apple’s default messaging app for iOS users. It basically merges SMS texts and iMessages onto a single platform. Special case of iMessaging apps is, they are sent over web as data and are end-to-end encrypted by default (at least that’s what Apple claims). Since Apple does not allow their software to open to third party inspection, there is no way of definitely proving that these messages are actually end-to-end encrypted.

The disadvantage of using iMessages : if you try to message a non-Apple user, it will default the message to SMS. Also, Apple could be recording these messages internally and sharing it with government organizations or other corporations. There is no way of knowing that this data is not being used for any other purposes.

In most countries, it is the most common way people message each other. WhatsApp is used by almost everyone with a smartphone, and has implemented end-to-end encryption to all its chats, by default. WhatsApp also allows file transfer between two users for up to 100MB.

Disadvantage : It is only a speculation and cannot be proved, but one thing everyone must notice here is, Facebook's business model is built upon knowing as much about their users as possible. For those who are unaware, the platform was acquired by Facebook in 2014, for $19 billion. Despite not being able to read the content, Facebook can try to gather some metadata about people using the app.

This app is said to be the gold standard of secure communications. Even Edward Snowden uses it! This app is available for free on both Android and iOS devices and also offers a desktop app. So far, Signal is the most secure app and is ideal for confidential office conversations. Recently, Facebook adapted the same feature as “Secret Conversations”.

Disadvantage : To send something securely, both sender and recipient must use the Signal app. Companies must ask all employees to download this app and sign up for their services.

How to Protect Your Account After Yahoo Data Breach

Everything you need to know about Legion, the hacker gr ...