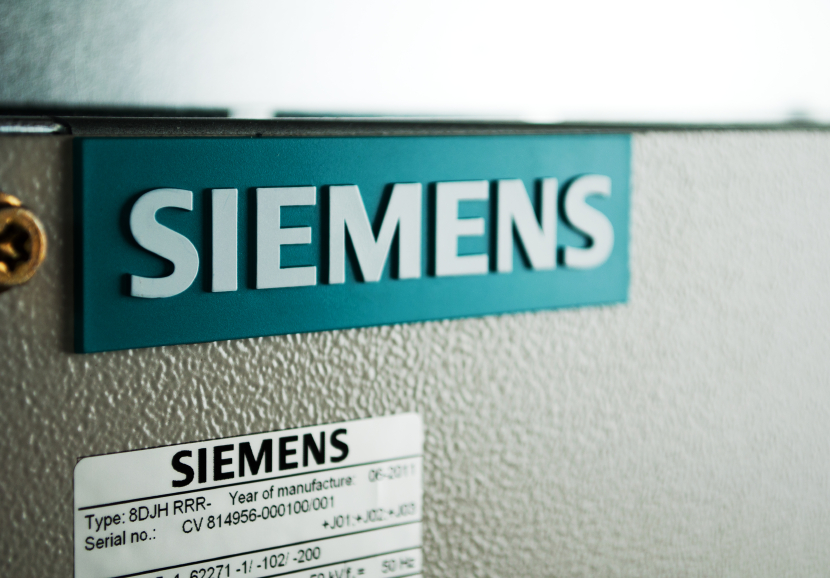 A string of vulnerabilities present in one of Siemens’ automation systems has been identified. SICAM 230, an ICS meant for smart-grid applications is the affected product.

These flaws are marked using the CVSS 3.0 scoring system with the following scores:

However, Siemens has urged its customers to update the WibuKey DRM to the latest version provided through WibuKey’s website. Apart from that, the German company has patched flaws found in their other products.

A total of 16 security advisories were published covering various products in their portfolio. Industrial systems such as SIMATIC, SIMOTION, and SINAMIC were found to have vulnerabilities that could permit denial of service attacks.

While some of these were patched through updates, Siemens is currently working on the others and has suggested workaround mitigations to prevent any security incident.