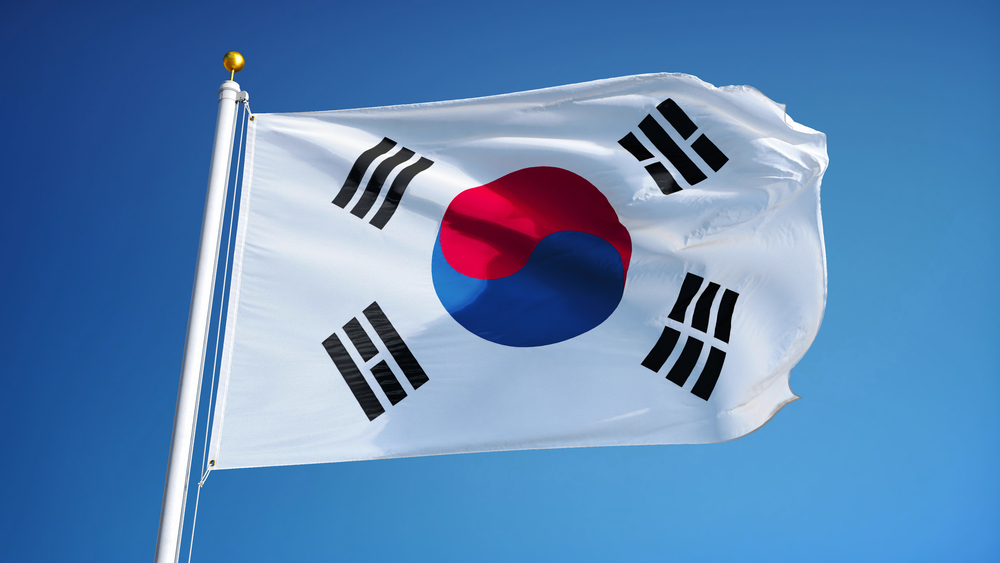 As far as 30 computers in the Defence Ministry of South Korea were said to be compromised, as per reports by government authorities. Attackers simultaneously hacked all these computers and stole military procurement related information, from at least 10 of them.

Apparently, the attack occurred in October 2018. Multiple news sources say there was suspicious internet traffic in that month. However, it is believed that data stolen is small in terms of scale and impact.

In the attack, the cybercriminals gained unauthorized access to the server of a security program present in those computers. It was found that they had administrator-level access to snoop military documents.

National Intelligence Service (NIS), South Korea’s intelligence agency did an investigation surrounding the breach in November 2018 and presented the findings to the country’s government authorities.

The findings, according to news sources, indicate that no confidential data was leaked in the attack.

No involvement of North Korea?

Back in 2017, South Korean government had blamed North Korea of stealing war plans from the former. However, this time, the country’s officials suggest that this might be a separate attack and not involve political affiliations between the two regions.

According to South Korea, Pyongyang has more than 6000 cyber warfare experts and was under the scanner for large attacks such as the one on Sony Pictures.