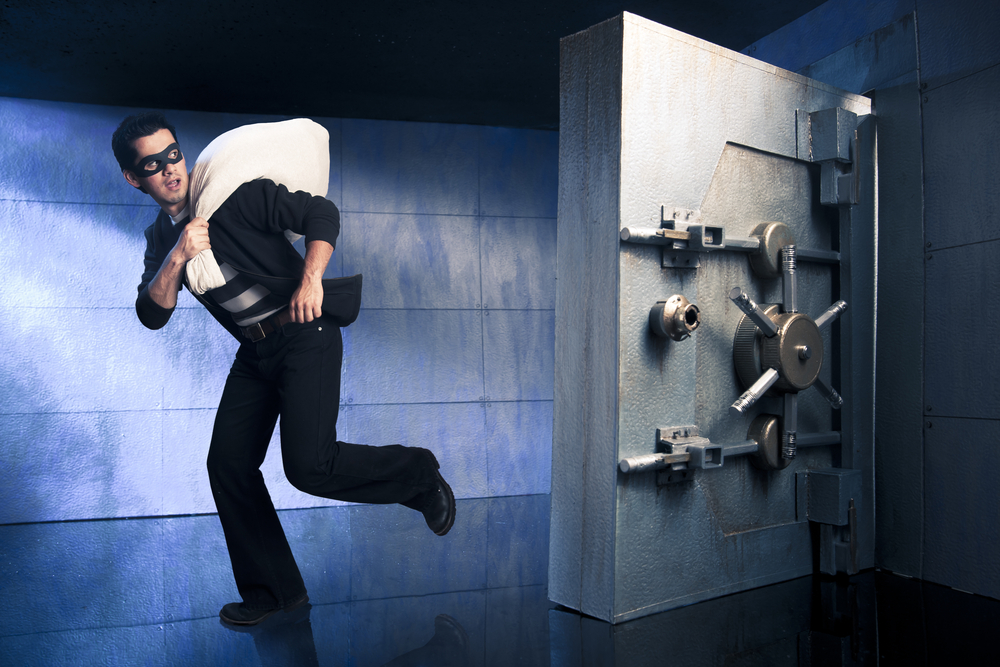 On Wednesday, cybercriminals broke into Malta’s Bank of Valletta (BOV) and reportedly stole around $15 million from the bank’s systems. It is suspected that the cyber attack came from an overseas entity.

The theft was detected immediately after the bank observed ‘reconciliation problems’ in international transfers. As a result, the bank temporarily shut off all the operations including email services as well as its website.

“All of the bank’s functions - branches, ATMs, mobile banking and even email services - were suspended and its website taken offline,” reported Times of Malta.

In the latest statement, Prime Minister of Malta, Joseph Muscat announced that the transactions would be reversed immediately. BOV has asked its correspondent banks to block and reverse the transactions that were done.

Muscat told media that the attackers made international fund transfers which were blocked within 30 minutes. These were being made to banks located in the UK, the US, Czech Republic, and Hong Kong.

“The Bank is working closely with local and international police authorities in this regard. Bank of Valletta apologizes to its clients for any inconvenience caused and will be keeping its customers and the general public informed of developments. Customers may phone on 21312020,” stated BOV, post the incident.

The temporary shutdown also impacted the country’s local businesses. Many of these businesses used BOV-operated point-of-sale systems for card payments which were rendered inoperative, leaving customers in the lurch.

The National Cyber Security Committee was informed and its experts were called to assist in investigations. Furthermore, Malta's financial regulator MFSA is closely monitoring the situation as well. More details of the hack are expected to be revealed as authorities investigate the incident.

DataCamp hit with a breach, forces password reset for a ...