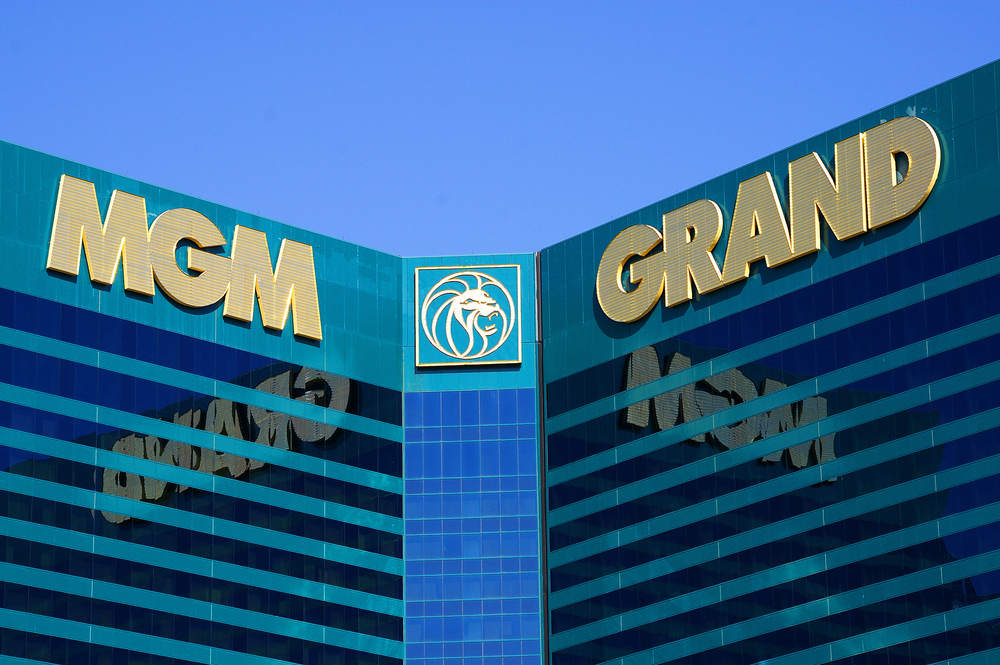 Hackers published the personal data of more than 10.6 million users who stayed at MGM Resorts hotels, on a hacking forum this week.

MGM has resorts in Las Vegas, Atlantic City, and Detroit in the USA. Other than these, it owns property in China and Japan and is developing a new resort in Dubai.

Those affected due to the breach include regular tourists, celebrities, tech CEOs, government officials, reporters, and professionals from the world's largest tech companies.

Researchers reached out to the past guests of MGM and confirmed the data included in the leaked files.

Also, a spokesperson for MGM Resorts verified the incident via email.

MGM consulted with two cybersecurity forensics firms to conduct an internal investigation into the breach.

MGM said, "we take our responsibility to protect guest data very seriously, and we have strengthened and enhanced the security of our network to prevent this from happening again."

Risks faced by the victims

Though MGM's security incident happened last year, the data now being dumped on a popular hacking forum this week may have turned on other hackers.

In hotels and resorts breach, Marriott hotels leak in 2017 is still on the top with 500 million guests data breach by the Chinese state-sponsored hackers.