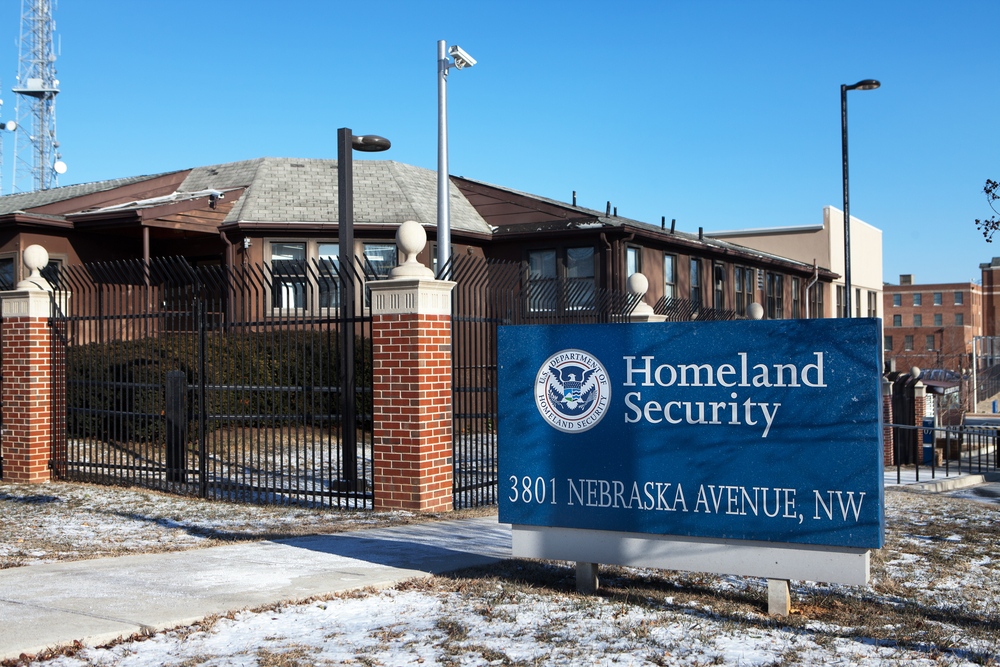 What is the Continuous Diagnostics and Mitigation program?

The Continuous Diagnostics and Mitigation (CDM) program is an initiative by the Homeland Security Department that provides government agencies with resources to improve their cybersecurity posture. The program focuses on data protection, network security, identity and access management, asset management, and a dashboard that displays information from different CDM tools.

Last month, Reps. John Ratcliffe and Ro Khanna introduced a bill that upgrades the arsenal of cyber tools available in the CDM.

The House Homeland Security Committee has approved this legislation. This means that the bill will advance to the House floor for a vote.

“CDM has proven to be an indispensable tool for [the Homeland Security Department] to leverage in identifying, responding to and preventing cyber-attacks against our federal networks. I’m grateful my bipartisan legislation to make CDM permanent and expand its capabilities to additional agencies at the federal, state and local level was approved,” said Reps. John Ratcliffe in a statement.