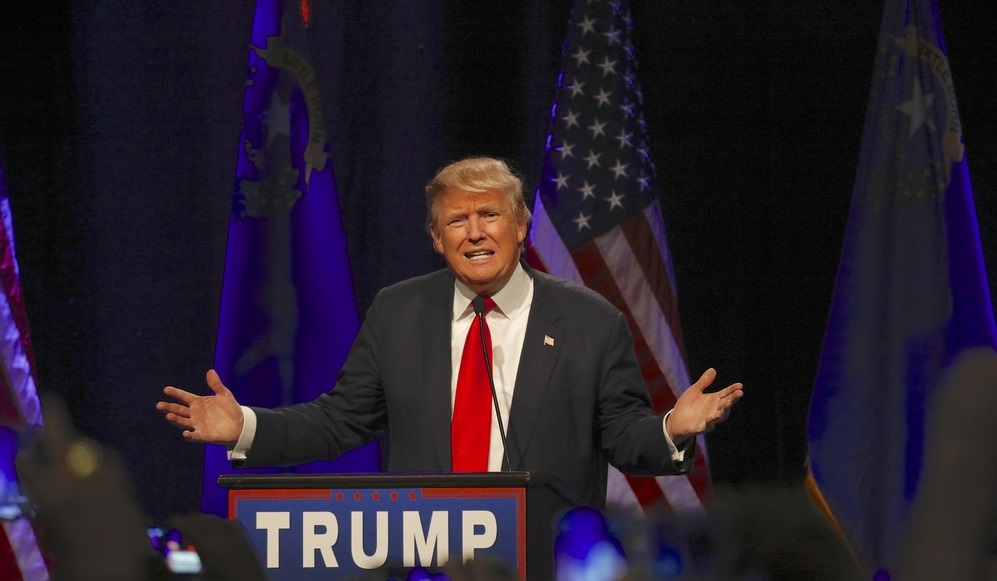 Cybersecurity in Donald Trump era: What to Expect?

What a great night it has been! Donald J. Trump has just won the U.S Presidential Elections 2016 and is going to enter White House as the 45th President of the United States of America. While Donald will enter White House in January (officially), it’s time we make a quick assessment of how cybersecurity policies will be shaped during Trump’s rule.

To begin with, the year 2016 witnessed an unprecedented focus on cybersecurity because of the DNC hack that occurred. It was later followed by Podesta email leaks and a real threat to the Presidential elections was anticipated. All credit goes to the government officials for making elections happen without a single glitch. Who was behind these attacks? Well, the intel shows that it was Russia. Nevertheless, who so ever might have been behind the hack, it’s time we take a stock of our cybersecurity preparedness, identify loopholes and convert weakness into strength. It might come out as a surprise to many of you but Trump issued a Vision document on cyber security. Following are the key points of that document:

If the vision document is implemented as written, major changes might occur in the U.S cyberspace.

It’s time we leave the pre-election campaigning mood behind and come together to work for a safe, secure and prosperous America. May the Force be with us.