CyberSponse, Inc. Elects Larry Johnson as the Company’s Next CEO 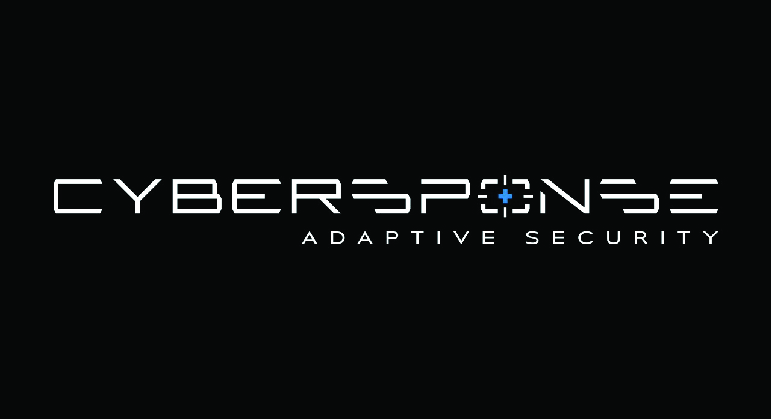 (PRWEB): CyberSponse, Inc., the global leader in Security Orchestration Automation and Response, has raised the bar by electing Larry Johnson as the company’s next Chief Executive Officer. Johnson, who previously served as CyberSponse’s Chief Strategy Officer, will succeed Joseph Loomis, the company’s founder and current CEO. Loomis will continue forward focusing on his true passion-- designing technology and incident response-- and will take the role as Chief Technology Officer and remain the company's Chairman of the Board.

“Larry has been a trusted friend and has been an executive mentor to me for some time now. His character and leadership style will certainly amplify our team’s vision and execution strategy moving forward. Having worked along side with Larry for more than a year, we have created a close synergistic and trusted relationship that has generated a powerhouse in the incident response automation & orchestration category. As its founder, I know in my heart that Larry will take CyberSponse to the next level while allowing me to focus on my true passion of technology, incident response and automation,” said Joseph Loomis.

“I’m honored, and grateful for the team and its founder’s trust to lead this next generation cybersecurity organization. One of the main advantages of CyberSponse is that we have an enterprise engineering team that has unmatched roadmap and technology stack that will change the category and definitely raise the bar,” expressed Johnson. ”This is an incredible opportunity and I am excited to collaborate with Joe and the CyberSponse leadership team on solving difficult problems with an enterprise technology.”

Johnson will lead CyberSponse’s market strategy and executive team while continuing the organization's focus on sales execution. Johnson holds the reigns of ensuring the company’s strategic vision delivers the most enterprise grade automation, orchestration, and incident management platform for security operation centers. Johnson’s visionary leadership will allow CyberSponse to leverage his 24 years as a United States Secret Service Special Agent, including his enterprise experience as a financial sector CSO in the cyber security arena, while leveraging his extensive network of trusted relationships to further their market and product penetration.

Johnson served for more than two decades as a United States Secret Service Special Agent, culminating as Special Agent in Charge of the Secret Service’s Investigative Flagship, the Criminal Investigative Division. As Special Agent in Charge, he established the next generation cyber investigator, led and directed the agency’s investigations into criminal activity, financial crime, identity theft, e-currency, crime, credit card fraud, cyber/network intrusion crimes, covert cyber operations and the worldwide enforcement of the counterfeiting of U.S. financial obligations and currency. Johnson also established the first federal law-enforcement agency cyber intelligence and response unit in the United States and expanded the role and responsibilities of 35 domestic and international electronic crimes task forces (ECTF) through the establishment of public, private, and academia partnerships around the world.

Johnson’s years of service have led to many awards, including the September 11, 2001 President’s Distinguished Service Award; a certified U.S. Secret Service Network Intrusion Investigator; and a member or former member of the International Association of Chiefs of Police, the Financial Sector Information Sharing and Accountability Center (FS-ISAC) and the Financial Services Roundtable (BITS). Johnson has a bachelors in Criminal Justice from Eastern Kentucky University.