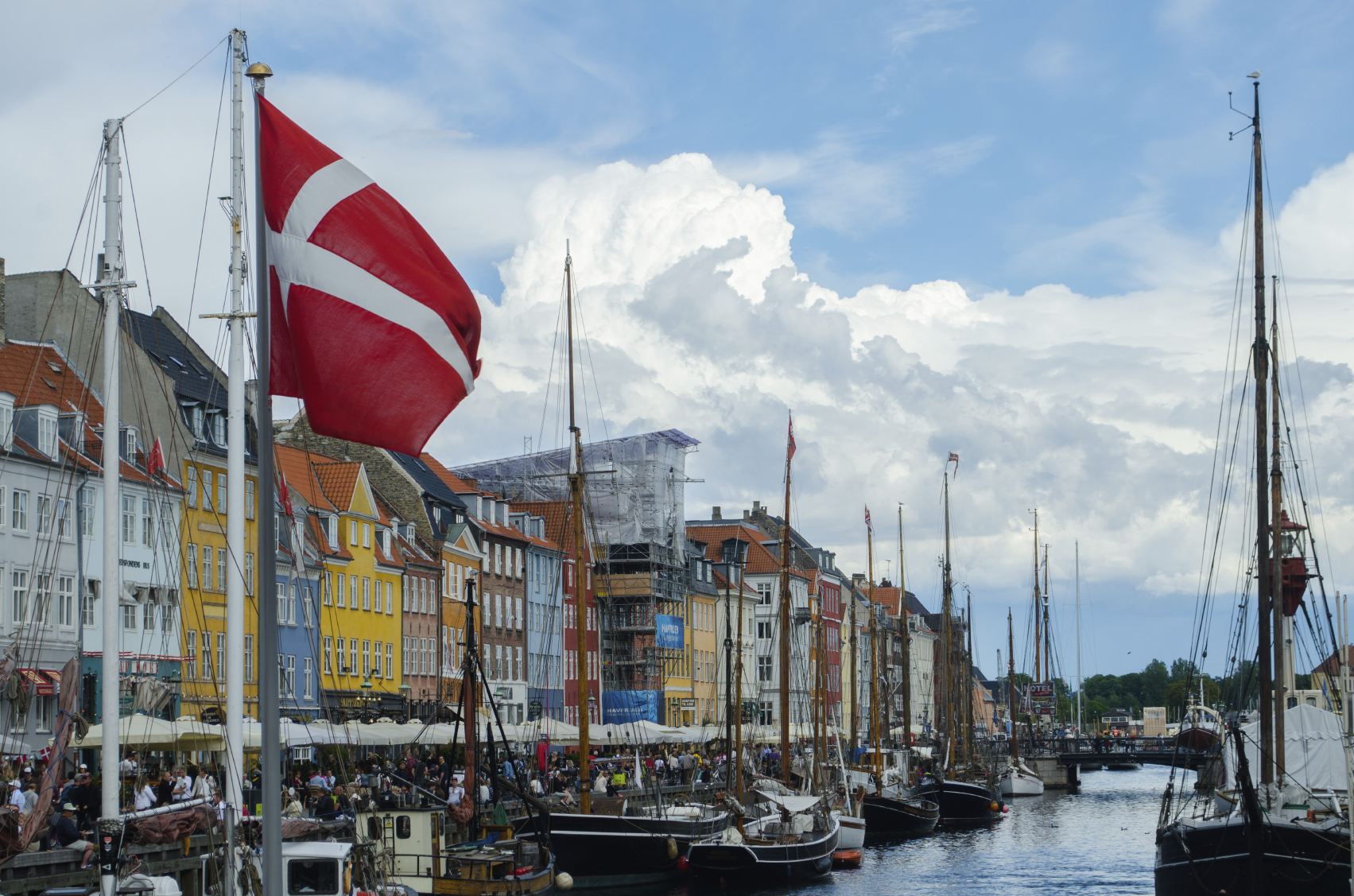 The Denmark government inadvertently exposed the personal information of over a million Danish citizens through its online tax portal.

CPR numbers are important and mandatory in Denmark if someone wants to open a bank account, or own a phone number, and for other basic operations.

UFST has urged citizens to keep calm as there was no immediate danger of fraud to those affected. The data most likely resides only with the two analytics companies.

The firm that built the self-service portal has fixed the bug after authorities reported about the bug. However, some local privacy experts have requested an in-depth audit of the tax agency's portal source code, which includes the fear of other glaring errors on it.