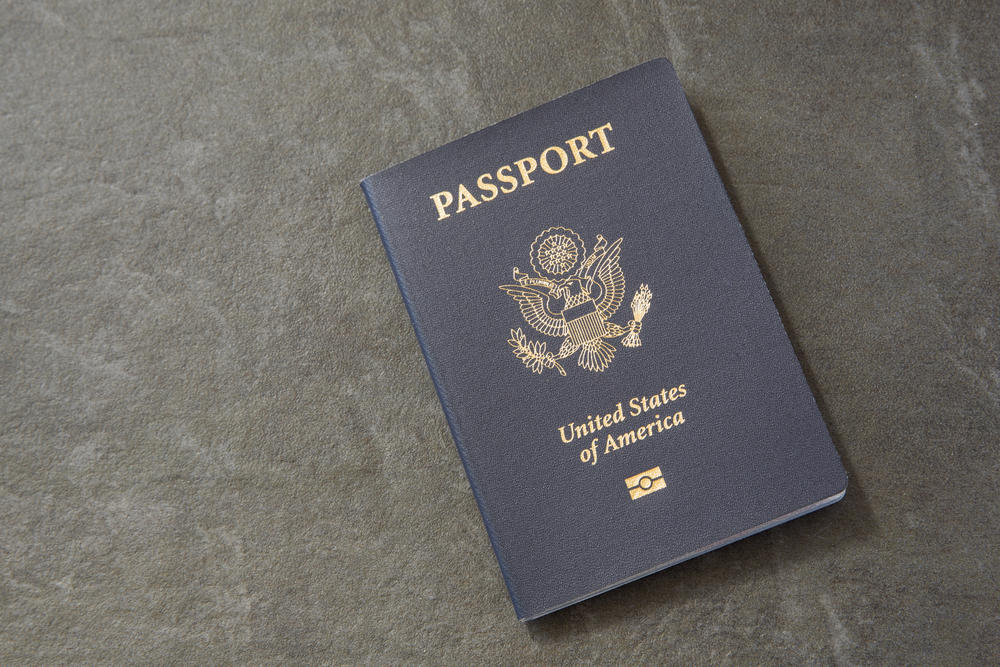 Cybercriminals are now selling legitimate passports alongside identity verification documents on the dark web. This kind of data could be used by cybercriminals to steal identities, open bank accounts and more. Security experts found that passport scans were being sold on multiple popular dark web markets such as Dream Market, Berlusconi Market, Wall Street Market, and Tochka Free Market.

While the average price of a digital passport scan was around $14, those interested in purchasing a physical passport had to cough up a whopping $13,000. According to researchers at Comparitech, who discovered this dark market sales trend, all of these fake passports - both digital and physical - can be bought using cryptocurrencies like Bitcoin or Monero.

Researchers discovered that cybercriminals have been selling different forms of passport scans and physical passports on the dark web.

Digital passport scans come with different forms of additional identification, such as a selfie of the person holding the passport, utility bills, and a driving license. However, if a buyer wants to purchase any one of the available ID proofs with the passport scan, he/she must be prepared to pay more.

Researchers said that they found 48 physical passports to be unique and made available with proof of identification. The researchers also found 38 passports that did not have any ID.

“Australia and UK passport scans were the most frequently listed, and Australian scans were the most expensive on average (US$32). We found no consistent pattern to the prices according to country; they did not seem to be based on scarcity or the power of the country’s passport,” Comparitech researchers said in a report.

What can this data be used for?

These passports can be used by crooks to open bank accounts, as some banks now require only two ID proof documents. These fake bank accounts can also be used for other illicit transactions in a “bank drop” scam.

What is more, this kind of data can also be used to bypass two-factor authentication on several websites that require a photo of a physical ID to prove identity. Some companies require account holders to snap a selfie while holding their ID’s, and that is why physical passport scan with the selfie of the owner cost more on the dark web.

Protect your passport and other ID documents

Protecting a passport can sometimes be challenging since you need to carry it with you and produce it as a valid ID proof in various places like airports, banks, hotels and even while applying for jobs. This makes losing or misplacing it, a very real risk.

However, one way to protect your passport is to scan it and storing a copy on any one of your devices or computer.

“In many cases, you can provide your own copy of your passport rather than having a stranger scan it. Make black-and-white scans ahead of your trip, because most criminals want color copies,” Comparitech researchers said.