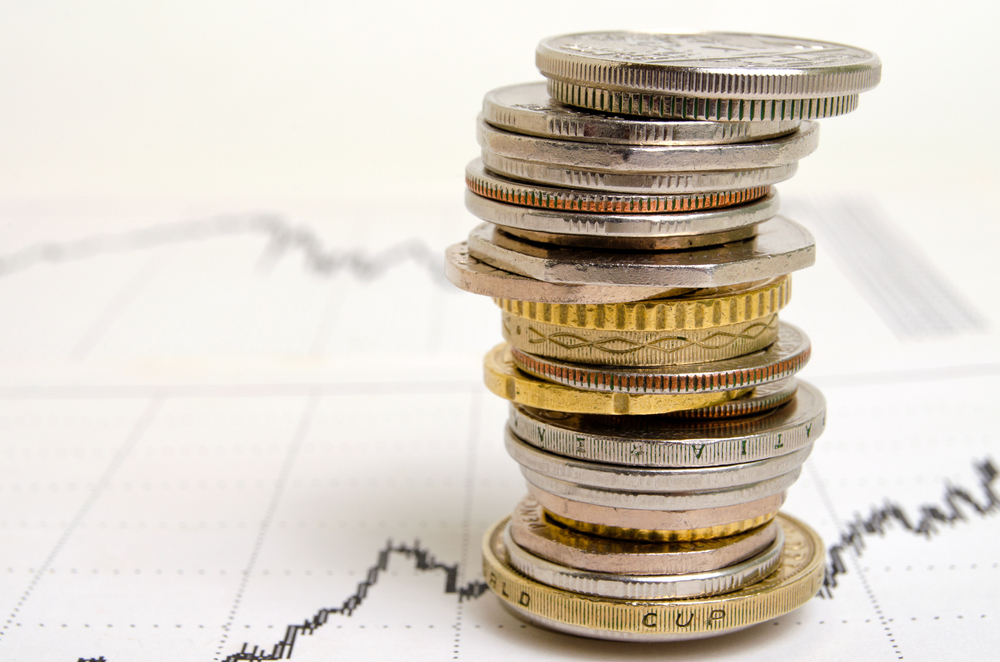 What is the issue - One of the popular dark web marketplace ‘Wall Street Market’ has exit scammed, stealing over $14.2 million of vendors’ funds.

Cybercriminals buy illegal products from vendors who have listed their products in the Wall Street Market. The money which the buyers pay is deposited in WSM’s bitcoin wallets which vendors could withdraw after a period of time.

Vendors faced issues in withdrawing the funds that they ‘ve made in the previous sales. WSM admins said that the servers hosting these wallets were facing issues in synchronizing with the main bitcoin blockchain thereby making any withdrawals impossible.

However, WSM admins were actually ‘exit scamming’ by moving the funds from the main bitcoin wallets to another location hat had no connection to the main WSM backend.

After days on constant delays and complaints from other vendors, WSM users realized that Wall Street Market has exit scammed and that they have lost all their funds from recent sales.

Why it matters - A cryptomarket researcher ‘Caleb’ tweeted that some of WSM’s customer support staffs are threatening WSM customers to share their bitcoin address with law enforcement authorities and demanding a ransom payment of 0.05 Bitcoin worth $280.

Meanwhile, another security researcher named ‘Patrick Shortis’ tweeted that the customer support staffs who were threatening WSM customers have leaked the customers’ mod login credentials online, allowing anyone to sign in to WSM as the mod and access all customer information.

“Of much greater concern to users: The same mod has posted his login credentials to Dread. This gives anyone the ability to sign in to WSM as the mod and access all information pertaining to users and their orders that isn't encrypted. He also gave the server IP address up,” Shortis tweeted.

The City of Stuart in Florida gets infected with Ryuk r ...