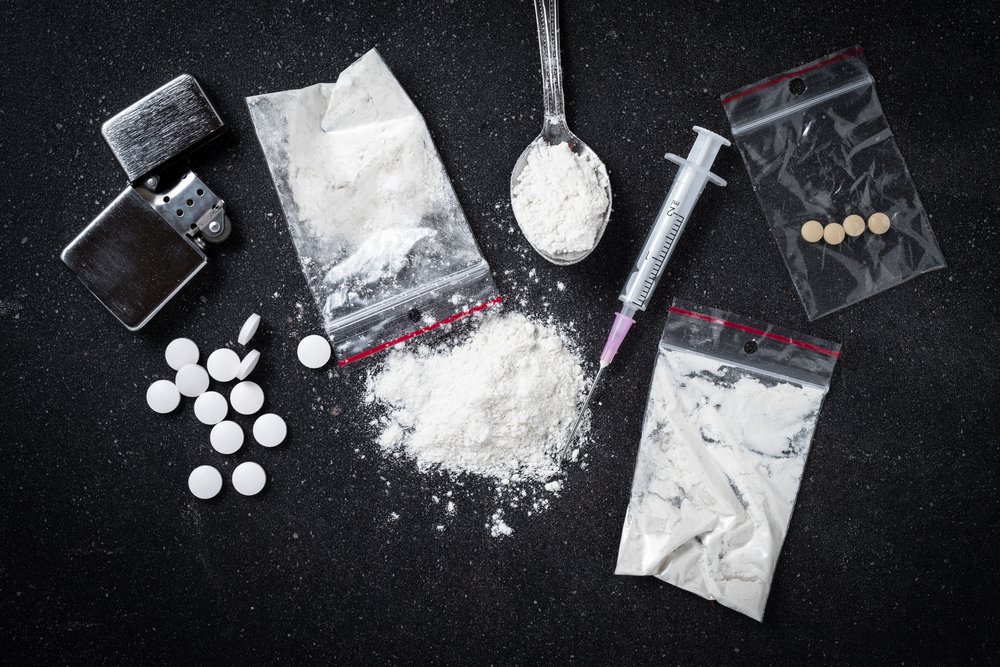 A Frenchman who was arrested when he arrived in the United States last summer to attend a world beard-growing championship has admitted to being the well-known Dark Web drug vendor “OxyMonster.”Gal Vallerius, 36, was arrested in August 2017, when he landed in Austin, Texas to attend the competition.

He pleaded guilty to drug distribution conspiracy and money laundering charges. He also admitted to orchestrating the sales of cocaine, methamphetamine, fentanyl, oxycodone and ritalin.

Vallerius said he was hired by one of the most popular dark web markets, Dream Market, to serve as an administrator and senior moderator.

“In these positions, he played a role supporting the daily illicit transactions between buyers and vendors on Dream Market, such as the trafficking in narcotics, and the laundering of illicit proceeds using virtual currencies, Dream Market’s tumblers and the dark web,” the US Department of Justice said in a statement.

Just three days before Vallerius was arrested, Dream Market reportedly had around 94,000 listings of which around 47,000 were illegal drugs listings, the AP reported. Valleriuis was reportedly already under investigation by the US DEA (Drug Enforcement Administration) when he was apprehended in August.

AP reported that undercover DEA agents made several purchases from Dream Market which were shipped via mail to Miami. The authorities began investigating Vallerius after they found the “tip jar” that OxyMonster advertised on Dream Market. According to the criminal complaint, "15 of 17 outgoing transactions from the 'OxyMonster' tip jar went to multiple wallets controlled by French national Gal VALLERIUS on Localbitcoins.com."

Authorities also discovered Twitter and Instagram accounts belonging to Valleriuis, which they used to compare his writing style with that of OxyMonster in an effort to make a positive identification of OxyMonster..

According to court documents, DEA agents “discovered many similarities in the use of words and punctuation, including: the word ‘cheers,’ double exclamation marks, frequent use of quotation marks, and intermittent French posts”. Authorities uncovered Vallerius’ connections to Dream Market by searching his laptop and other devices when he was arrested.

“On his laptop was the TOR browser, apparent log-in credentials for Dream Market, $500,000 worth of Bitcoin and a PGP encryption key entitled ‘OxyMonster’, which matched that advertised as ‘OxyMonster’s’ on Dream Market,” court documents say.

Both the prosecutors and defence attorneys have agreed for US Judge Robert Scola to impose a 20-year sentence. However, Vallerius, who has agreed to cooperate in future online drug sales cases, could get some time reduced. The dark web vendor could also end up spending some of his jail time in France, the UK, or Israel since he is a citizen of all three countries.

Vallerius is scheduled to be sentenced on September 25.