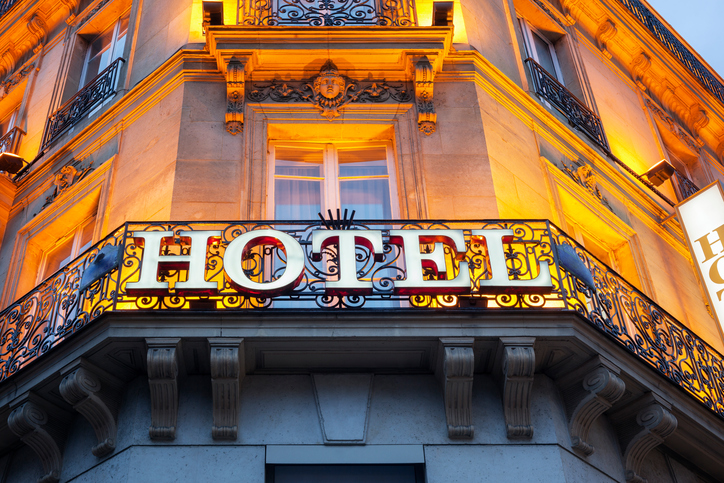 Although DarkHotel’s activities were brought to light in 2014, security researchers believe that the hacker group has been active since 2007. However, over the years, the cyberespionage group, that is known to have ties to the Pyongyang regime, has evolved and more recently, has been targeting political figures.

"After analysis, we found that the obfuscation and exploitation of these four [exploits] are highly consistent. We suspect that they are from the same hacker (or hacking group),” said Qihoo 360 Core researchers. “We believe that there are other similar issues in VBScript, and speculate that there are other similar exploits are under the control of the hacker or hacking group.”

Huntsville hospital’s vendor hit by a breach that may h ...