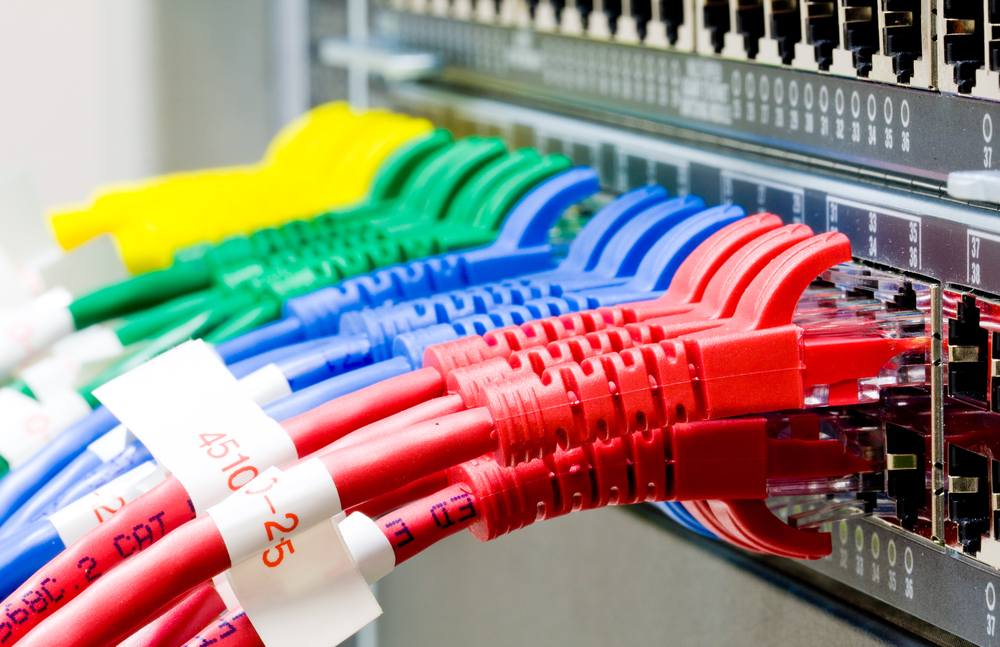 According to a report by A10 Networks, China, Vietnam, and Taiwan were the top sources of distributed denial-of-service (DDoS) botnet activity in Q2 2020.

DDoS weapons are distributed in countries with a higher concentration of internet users. The three nations, China, Vietnam, and Taiwan, accounted for more than a third of all DDoS botnet clients, while the most ubiquitous high-volume floods used amplification attacks.
More than 4.7 million sources in five countries, including the US, China, South Korea, Russia, and India, were used to launch DDoS attacks against victims in Q2 2020, according to the report.

What are amplification attacks?

With more people working remotely, the issue of disruptive cyberattacks will gain more prevalence. Thus, the rise in DDoS attacks is to be expected by individuals and organizations. Proper security measures, such as sophisticated threat intelligence and network monitoring, will assist organizations in dealing with this threat.