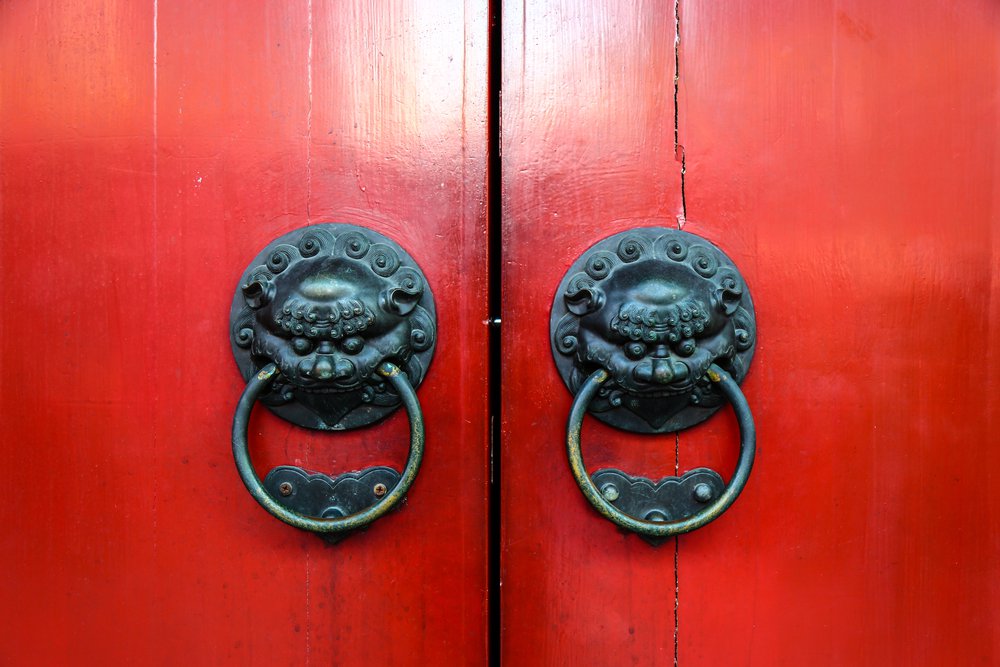 The contentious cybersecurity law is inviting widespread criticism from the tech organizations spread world over. If you take a reading of the entire document, you will realize that the entire law is nothing but a bundle of ludicrous measures squandered together with the sole aim of strengthening the control of the government over the internet, to further curb the rights to privacy and individual freedom of expression and to promote the development of an insular society that is impervious to the flow of ideas across the national borders.

As per Gartner, the Chinese market stands at a whopping $340 billion and China expects the international private players to toe to its line in return for the access to such a huge market. The measures undertaken in this law form an integral part of the sweeping push that President Xi Jinping is giving to further consolidate control over the internet in China.

Let’s look at the salient features of the new law. It –

Above all, the law states that all measures undertaken are directed against the hypothetical activities that want to “overthrow the socialist system in China”. This is nothing but a hypothetical crisis being insinuated to further consolidate the hold of the government. This law further bars the foreign players from participating in critical information infrastructure sectors; the list of which has been expanded.

It doesn’t take much effort to decode the real intentions behind the law. It is repressive, reactionary, feudal and archaic in spirit that stands against the ethos of individual liberty and non-discriminatory free trade; a pillar of world trade organization that is ironically wholeheartedly supported by the export oriented China.