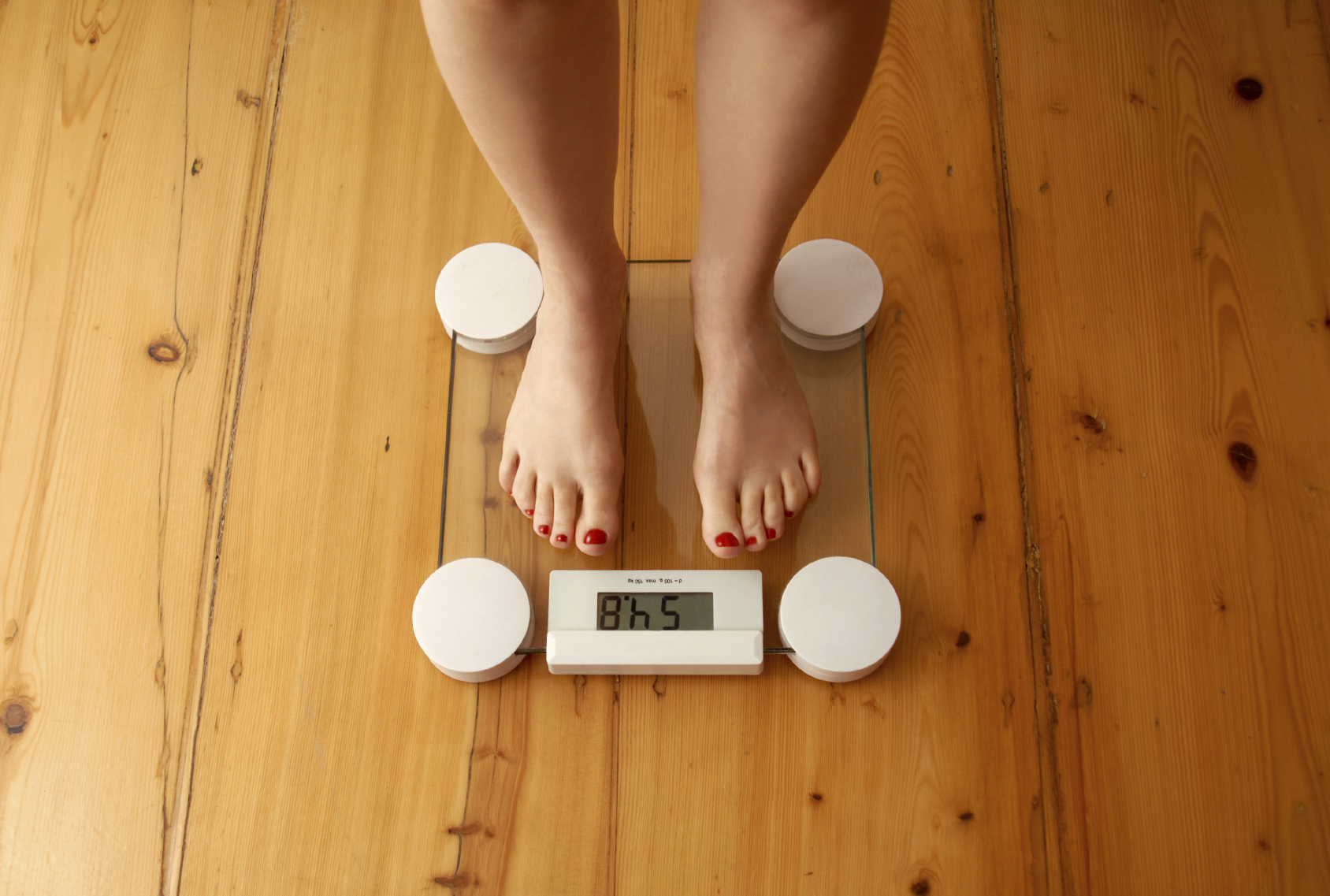 A string of security flaws was found in an IoT device that monitored users’ weight and related body factors. The device, known as Smart Scale PW 5653 by AEG is prone to adversarial situations such as DoS and MITM attacks. On Monday, security firm Checkmarx discovered these security loopholes in their analysis of the device. In addition, mobile apps associated with Smart Scale also had privacy issues.

As per the report by David Sopas of Checkmarx, vulnerabilities were mainly related to Bluetooth security. Attackers could exploit the Bluetooth Low Energy(BLE) technology in Smart Scale and conduct DoS as well as change internal settings in the device. The report classified the four vulnerabilities as ‘medium’ severity.

After finding the security issues, Checkmarx team created an exploit that disables the device itself.

“We wrote a small proof-of-concept exploit (using pygatt python lib) to replicate it. It connects to the device, sleeps for 5 seconds (the device enters standby mode meanwhile), sends the request, and crashes the smart scale,” the researchers said, explaining the exploit functionality.

Moreover, privacy settings and the name of the device can also be changed with a tool known as GATTTool.

Coming to Smart Scale mobile apps, some of the permissions required by them are not relevant. For example, the Android app requests location to be switched on and access for device storage to function properly. Both of these are intrusive and do not clearly fit into the context of an IoT weighing scale. On the other hand, the iOS app sent device information to a server in China without the user’s knowledge.

Checkmarx has informed Smart Scale’s maker AEG of these problems. However, they are yet to respond with a fix.

Municipal information of 200 towns divulged, thanks to ...