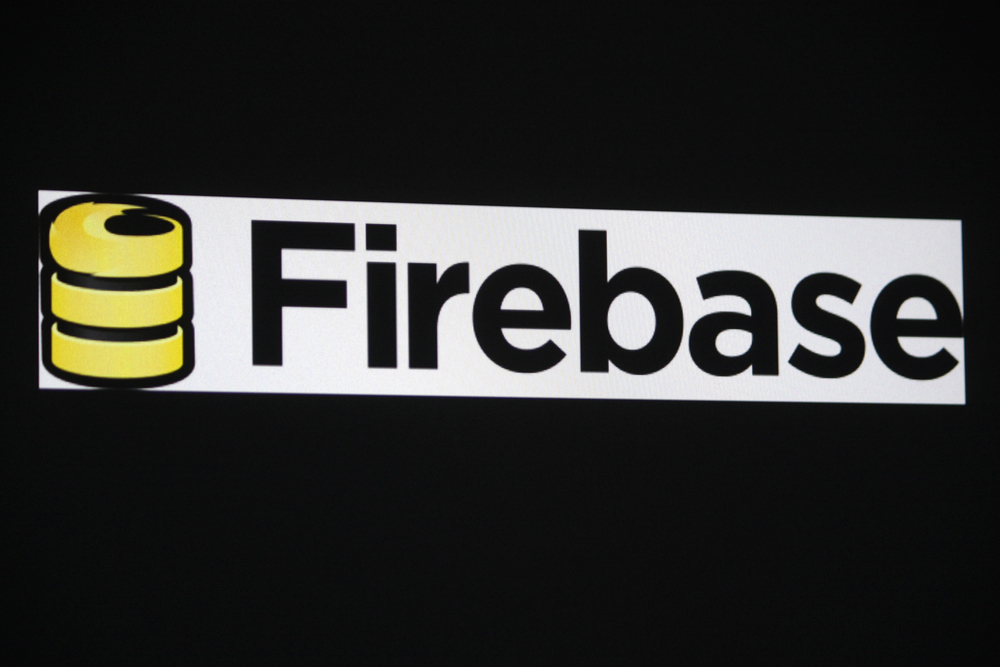 Key insights from the report

As surprising as it can get, no complex hacking skills were required to pilfer data.

Everything aside, it not the first time that the security of Firebase databases is in question.

Other than just viewing and downloading data, hackers can also spin up attacks. Here’s what all can they do:

The researchers have advised developers to secure their Firebase configurations, implement proper database rules, and not securing password in plain text. Users shall avoid the repetition of similar passwords, download only trusted and high-rated applications, and never share more than needed personal information on apps.

PrintDemon: The Demon Striking all the Windows Versions