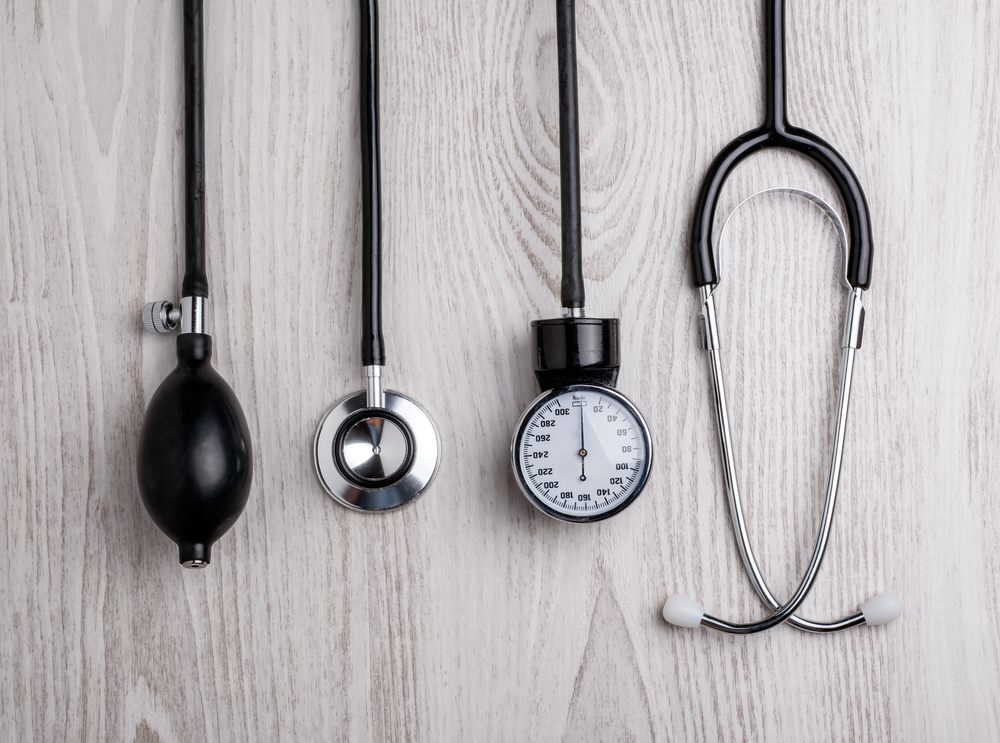 Texas-based Altus Baytown Hospital (ABH) was hit by a ransomware attack that may have led to hackers compromising patient records and their personal data. The hospital fell victim to the prolific Dharma ransomware, which is believed to have rapidly grown over the past year.

The hospital discovered a hacker rummaging through its systems on September 3. The ransomware encrypted most of the hospital’s data, including patient data such as names, home addresses, dates of birth, social security numbers, driver license numbers, credit card information, phone numbers, and medical data.

The hospital’s officials believe that the data was only encrypted and has not been accessed by any unauthorized parties.

“We have been working with our IT consultants to review and analyze the security of our computer systems, and we have updated certain technical, administrative and physical safeguards to ensure the security and confidentiality of your data in the future,” ABH said in a statement.

Once the hospital discovered the attack, its external IT consultants investigated the attack and removed the ransomware from infected systems. However, it is still unclear as to how many patients were affected by the attack.

Dharma ransomware, also known as Crysis, has recently been used to attack a popular brewery and a maritime port. The ransomware’s infection rate has steadily escalated over the past year and is likely to continue growing in the future.