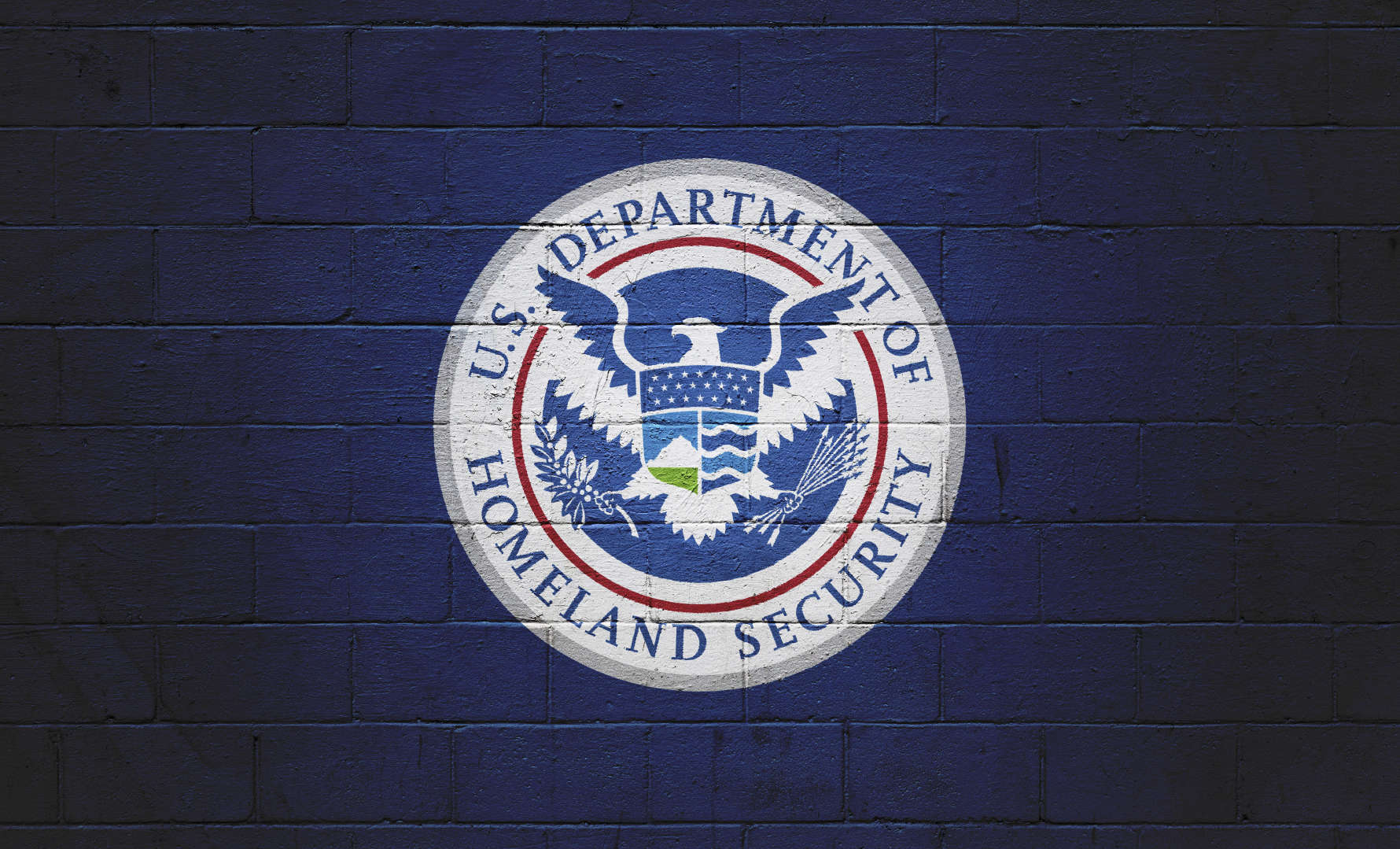 A cyber-espionage group, believed to be operating out of Iran, had modified DNS records for the domains of private companies and government agencies after hacking into web hosting or domain registrar accounts.

The purpose of these DNS hijacking attacks was to redirect web traffic towards their malicious servers to snoop in on the login credentials and later redirecting the traffic to the target's legitimate site.

On January 22, 2019, the US Department of Homeland Security (DHS) published an ‘Emergency Directive 19-01’ that contains the guidelines with respect to the recent DNS hijacking attacks.

“CISA will provide additional guidance to agencies through an emergency directive coordination call following the issuance of this directive, as well as through individual engagements upon request (through CyberLiaison),” the directive read.

The emergency directive urges government agencies and other agency-managed domains to complete the four-step action plan within 10 days. Moreover, it is said that DHS is currently aware of at least six civilian agencies that have been impacted by the recent DNS hijacking attack.